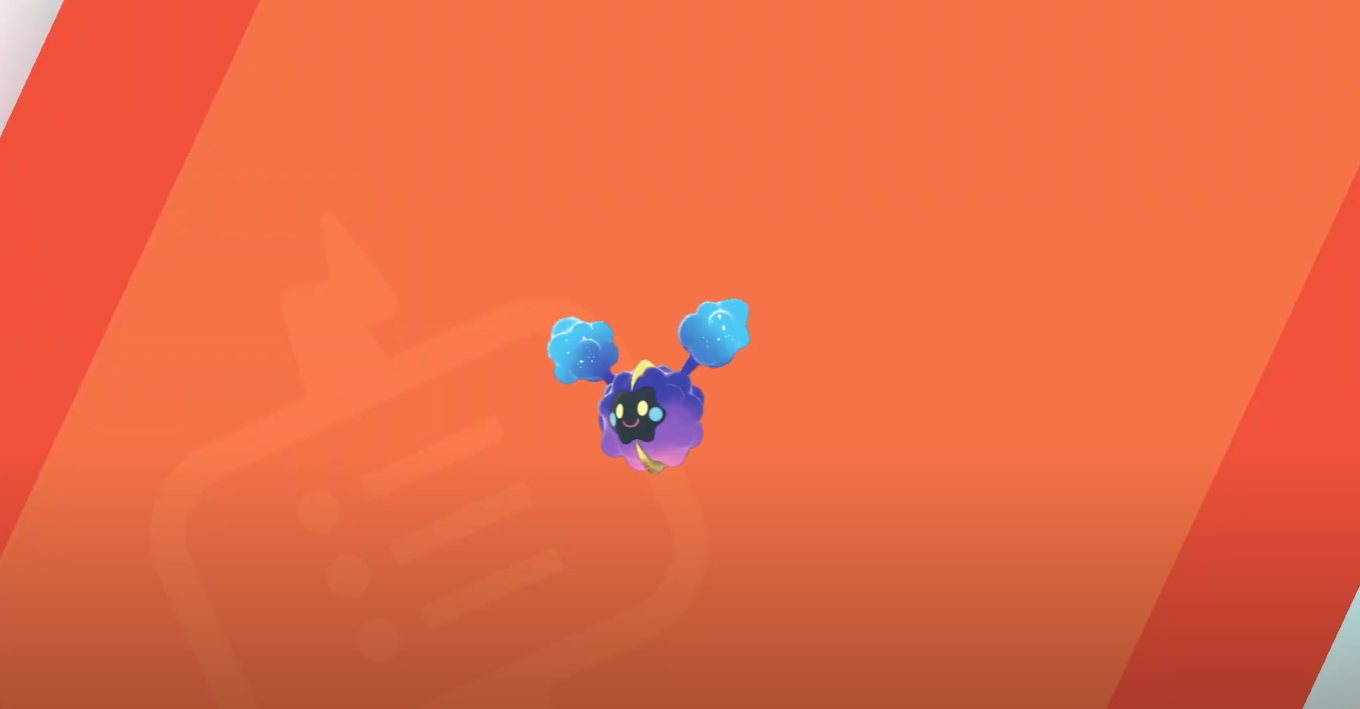 Pokémon Sword and Shield’s The Crown Tundra expansion is full of Legendary Pokémon you can encounter, battle, and capture during your adventure.

There are actually a handful of rare Pokémon you can get without actually battling at all too as long as you play through the story and talk to the right people.

One such Pokémon is the Nebula Pokémon Cosmog from generation seven. You can still catch its more Legendary final forms, Solgaleo and Lunala by finishing Dynamax Adventures, depending on which game you have.

As soon as you run Spectrier or Glastrier out of Freezington, you can head deeper into the village and enter one of the houses, the one with the older woman and her Spheal outside. Another NPC inside will ask if you would take Cosmog, who is nicknamed Fwoofy, along with you since you helped defend the village.

Cosmog can evolve into either Solgaleo or Lunala, but that process is also version exclusive. It evolves into Cosmoem at level 43, and at level 53, if you have Sword it will become Solgaleo and in Shield, you will get Lunala.