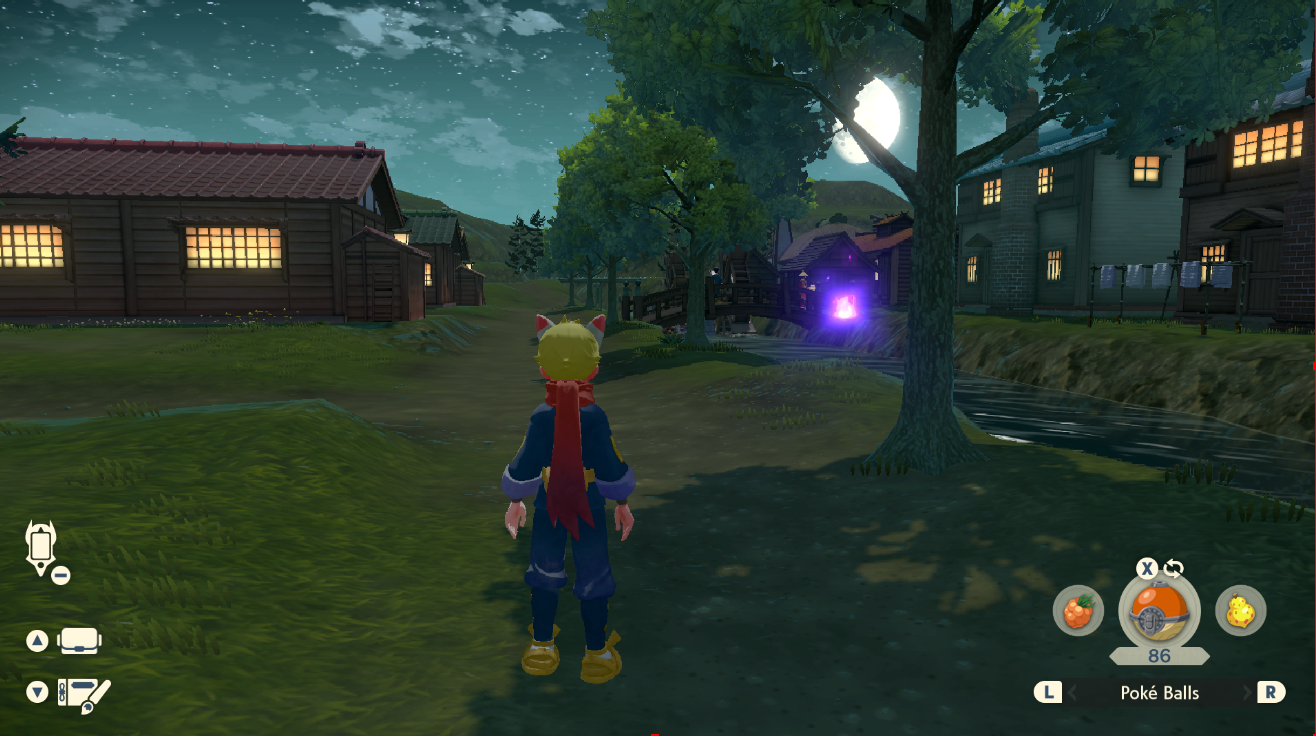 Spiritomb has always been one of the trickiest Pokémon to find in the games it appears in, usually requiring a somewhat lengthy side quest to unlock an encounter with the haunting mix of souls. This trend continues in Pokémon Legends: Arceus. Players will need to collect 108 Wisps located across the entire Hisui region before getting a chance to battle Spiritomb.

As with most content in Legends: Arceus, this ties into the lore of the Pokémon world, seeing as the Forbidden Pokémon is said to be made up of 108 unique spirits. These spirits were then bound to an odd keystone by a traveler who dealt with Spiritomb’s mischief and misdeeds.

The Wisps will appear throughout the overworld after you complete Mission 7 from the main storyline. You actually only need to collect 107 Wisps, as the first one is given to you at the same time as the side quest—which is listed as the 22nd for the game.

Because the Wisps are scattered all over the region, you won’t be able to collect them all in one go. You will likely need to wait until the post-game to encounter Spiritomb depending on where each spirit winds up being found, because several could be located in dangerous areas or places you can’t reach until after completing the main story.