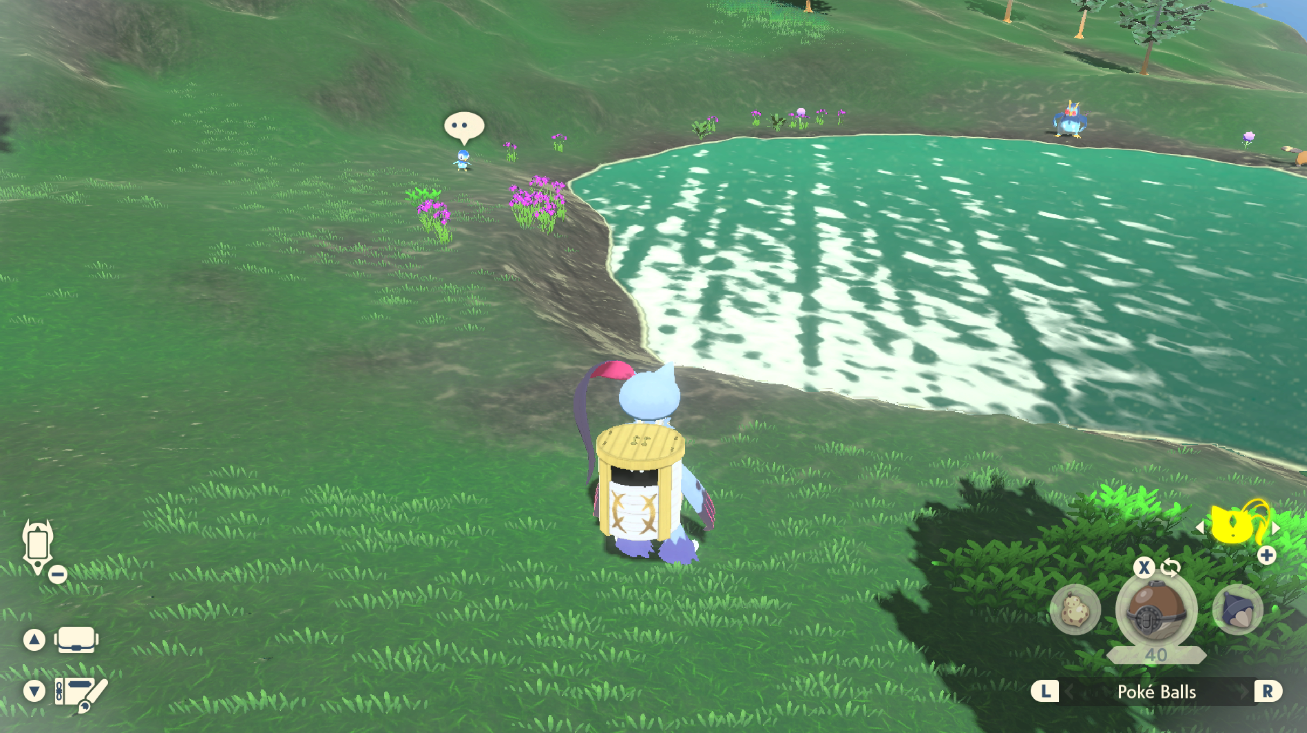 As players begin their adventures in Pokémon Legends: Arceus, they will quickly discover that the starter Pokémon options have changed vastly from Pokémon Diamond, Pearl, and Platinum. The original trio, though, still roam the Hisui region that would later be known as Sinnoh.

When players begin their journey through Hisui, Professor Laventon will greet them with Rowlet, Cyndaquil, and Oshawott—three Pokémon not native to the Sinnoh region that many players have journeyed through before. The original starters will still be available to encounter and battle within Hisui, roaming the land in their natural environments that existed before being relegated to Pokémon that players begin their journeys with.

Piplup, the Penguin Pokémon, makes its home on beaches and near water, where it and its evolutions thrive despite Hisui’s harsh conditions. Players will first be able to encounter the Water-type Pokémon in the Cobalt Coastlands, North of the Spring Path.

The Penguin Pokémon can evolve into Prinplup at level 16, then into Empoleon at level 36. Once Piplup fully evolves into Empoleon, it will gain the Steel-type, giving it a bigger advantage over Rock, Ice, and Fairy-type Pokémon, many of which act as major obstacles that players will have to venture past in their journeys through Hisui. The Steel-type also possesses some of the most resistances in the game, while also being completely immune to Poison-types.

Though Piplup may not be handed to players by the region’s Professor like they may be used to, players can still get their hands on the Penguin Pokémon and its evolutions through their adventures in Hisui in Pokémon Legends: Arceus, now available for the Nintendo Switch.