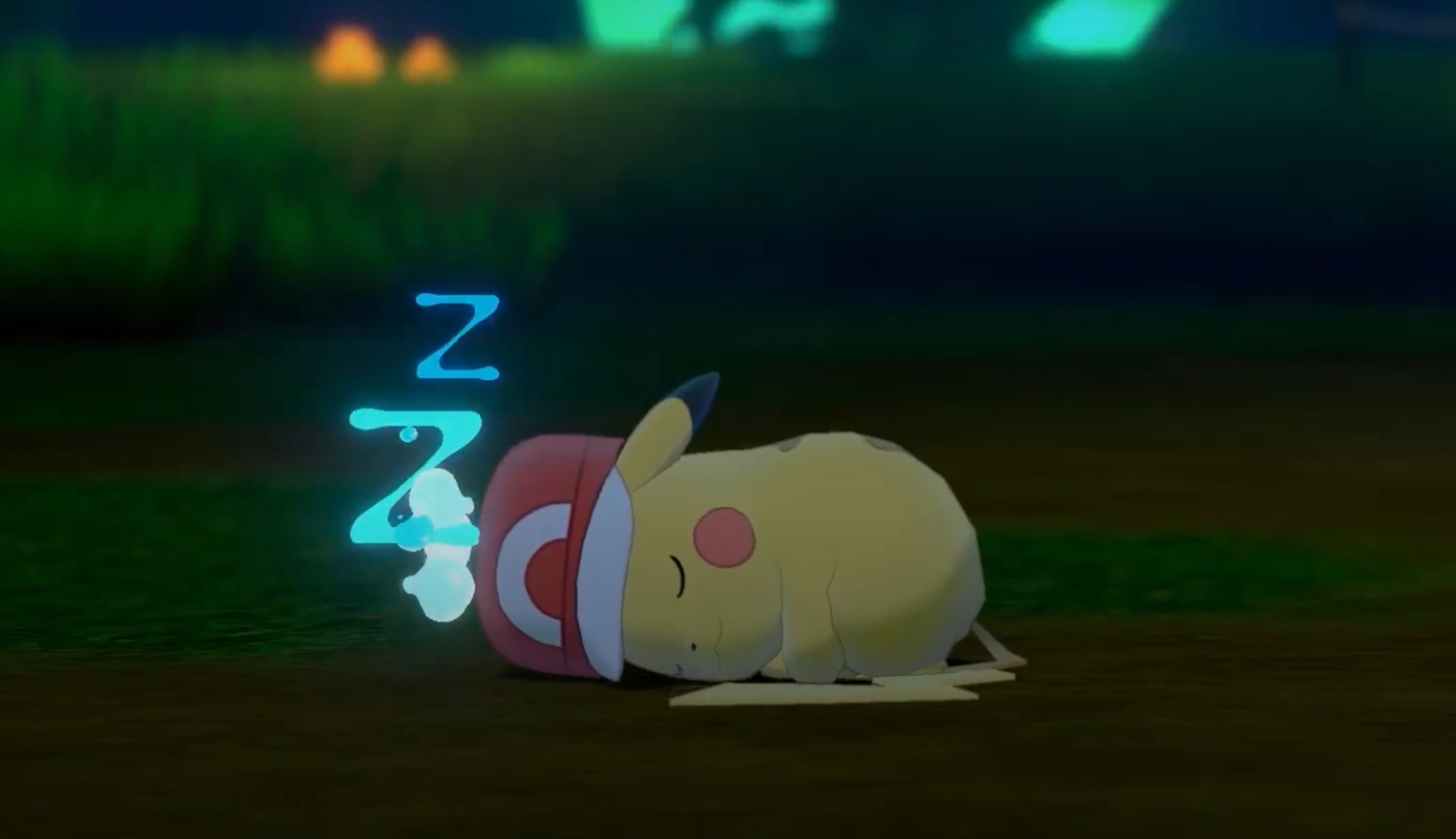 All Pokémon fans have a favorite Pokémon and for many, it’s series mascot Pikachu.

The Pokémon’s popularity shouldn’t make it too surprising that you can get the Electric-type Pokémon in Brilliant Diamond and Shining Pearl.

Pikachu isn’t a legendary Pokémon, but outside the Kanto region, this species has often been a tricky one to catch. In the original Diamond and Pearl games, there were just a few ways to encounter Pikachu, and this has remained consistent with the newly released remakes.

Fortunately, we now know exactly where players need to go if they’re looking to add this electric-type Pokémon to their collection.

Where to find Pikachu in Pokémon Brilliant Diamond and Shining Pearl

Players will need to go to the patch of grass behind the Pokémon Mansion along route twelve to find Pikachu.

This patch of grass, the Trophy Garden, has a ton of unique Pokémon, with some being extremely rare. Pikachu is a regular spawn with around a 40 percent encounter rate, meaning that you shouldn’t have a lot of trouble catching one yourself.

You won’t need to speak to the old man inside the Pokémon Mansion as you do to encounter other Pokémon species at the location because Pikachu is a regular spawn.

Outside of this, there are yet to be any other spawn locations for Pikachu revealed. But this is the perfect place for most players to catch one before they enter the later stages of BDSP.