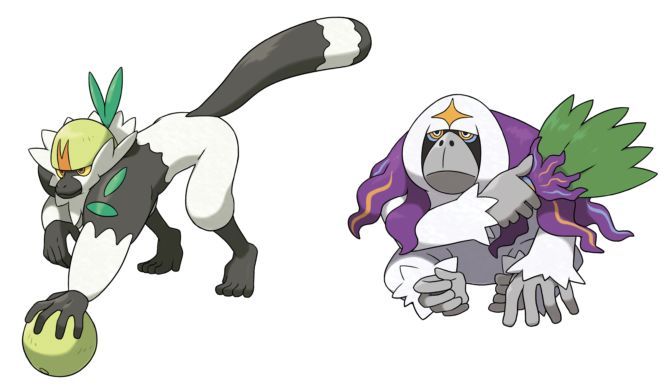 Pokémon Sword and Shield have a bunch of exclusive Pokémon that are hidden within certain areas of the Galar region, which includes the primate Pokémon that were introduced in Sun and Moon: Oranguru and Passimian.

The duo can only be found in one area of the game after playing for a few hours, and if you don’t know where to look, completing your Pokédex will be that much more difficult.

There is a nine percent chance of finding either one of them depending on your version in the Glimwood Tangle, located after the fourth gym challenge. They can be found in the exclamation bushes in the area.

You can also find other Pokémon in the random grass though that are incredibly hard to get, such as Indeedee which is a five percent spawn, and Sinistea, which is also rare to find. Players are guaranteed to get a lot of rare Pokémon in this area.