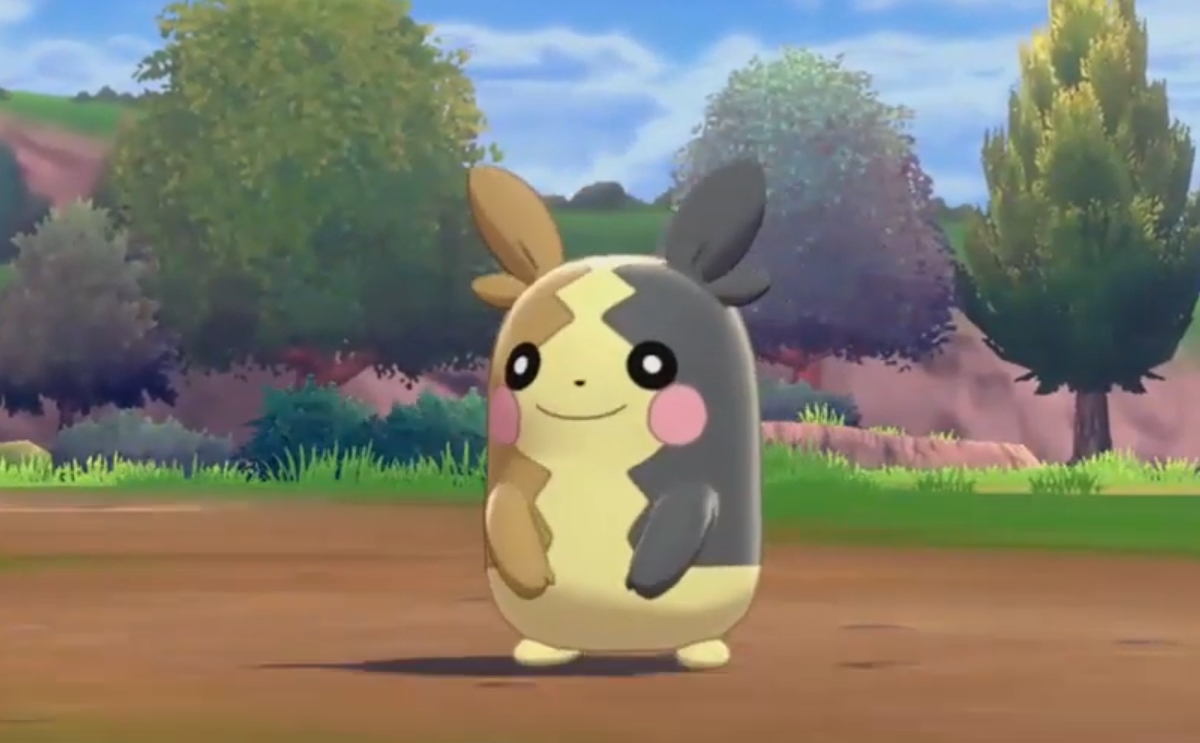 Every Pokémon game has what fans refer to as “the Pikachu clone,” which is a Pokémon that bears some sort of resemblance with the series mascot even if it isn’t a carbon copy.

This started with Plusle and Minun in generation three and has now brought us the hangry little Electric/Dark-type Morpeko in Sword and Shield.

If you want to add a little duality to your roster, Morpeko isn’t hard to find even though it comes around a bit late in the game. The first chance you will have to catch it—unless you get lucky and find one in a Max Raid Battle—is Route 7 on your way to Circhester.

Morpeko has a five percent encounter rate in the area just to the right of Hammerlocke and you will only see it in the overworld, so don’t worry about trying to find it in the grass. When you do find it, it will be somewhere between level 37 and 41, which is just about perfect for that part of the game.

You can also find it later on Route 9 right as you are approaching Spikemuth, which makes sense because that is Marnie’s hometown and her ace Pokémon is Morpeko. It will also be a slightly higher level, sitting between 40 and 44 in that area.

But if you want to find the strongest little furball possible, wait until you beat Raihan in Hammerlocke Stadium and obtain your eighth badge. Then you can make your way to the Wild Area and enter the overflowing treasure trove that is the Lake of Outrage.

On top of finding several extremely rare Pokémon for the first time, you can also find Morpeko there when there is a thunderstorm in the area. It will appear in the grass as an overworld encounter between levels 55 and 58, and there is a chance it will be one of the big boss species that appear outside of the grass too.

Outside of that, you can encounter it in Max Raid Battles, but it is easier to find elsewhere so don’t worry about that. Have fun training the hungry little devil.