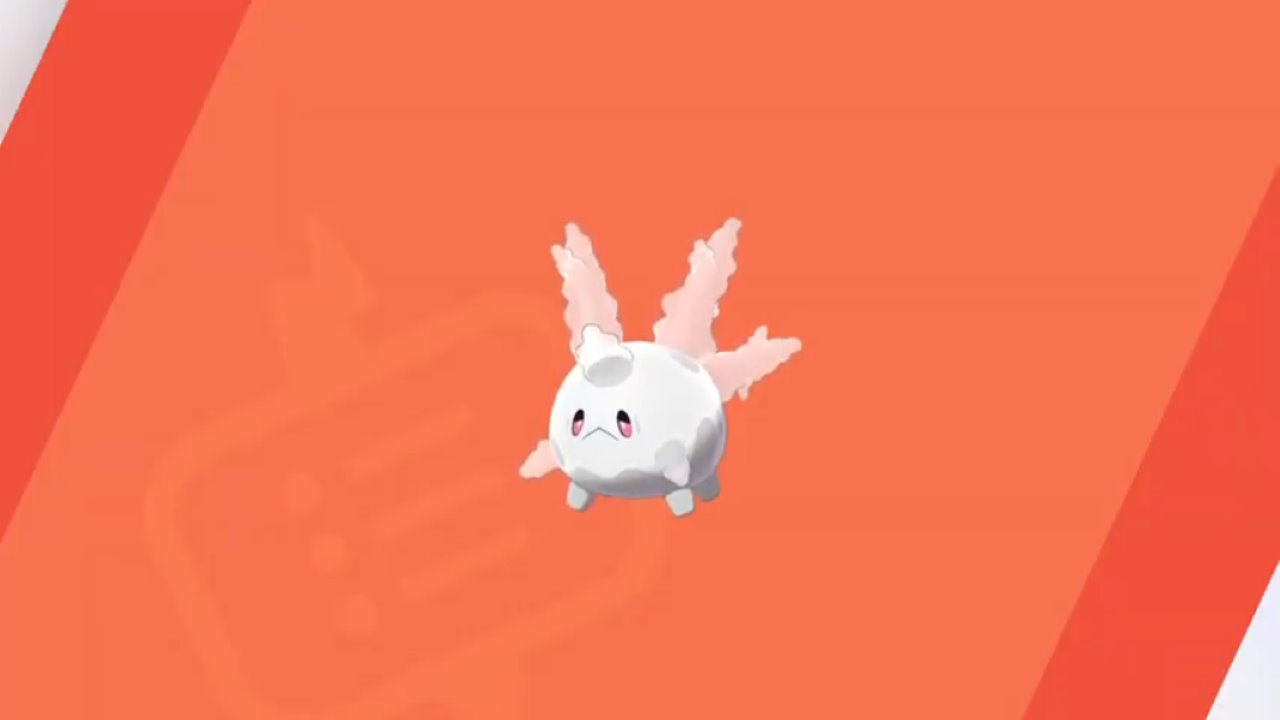 Several Pokémon have received their own unique regional variant in Sword and Shield, including Corsola, whose new forms brings an unexpected addition.

Corsola is a Rock/Water-type Pokémon that’s often found in or near large bodies of water. It’s distinct for its bright pink color scheme and its chipper appearance. This coral-themed Pokémon doesn’t evolve from or into any other Pokémon.

But the Galarian variant of Corsola has turned ghoulish, pale white following its transformation into a Ghost-type Pokémon. The biggest change of all is that this variant of Corsola can now evolve into a new Pokémon, Cursola, after hitting level 38.

If you’re playing Pokémon Shield, you can encounter this new regional variant in the Giant’s Mirror section of the Wild Area during overcast weather. You can also possibly run into Corsola during Max Raid Battles.

But if you’re playing Pokémon Sword, you can’t capture Galarian Corsola through normal means. It’s a Pokémon Shield exclusive creature, so the only way Sword players can get their hands on this new variant is to have it traded from Shield.