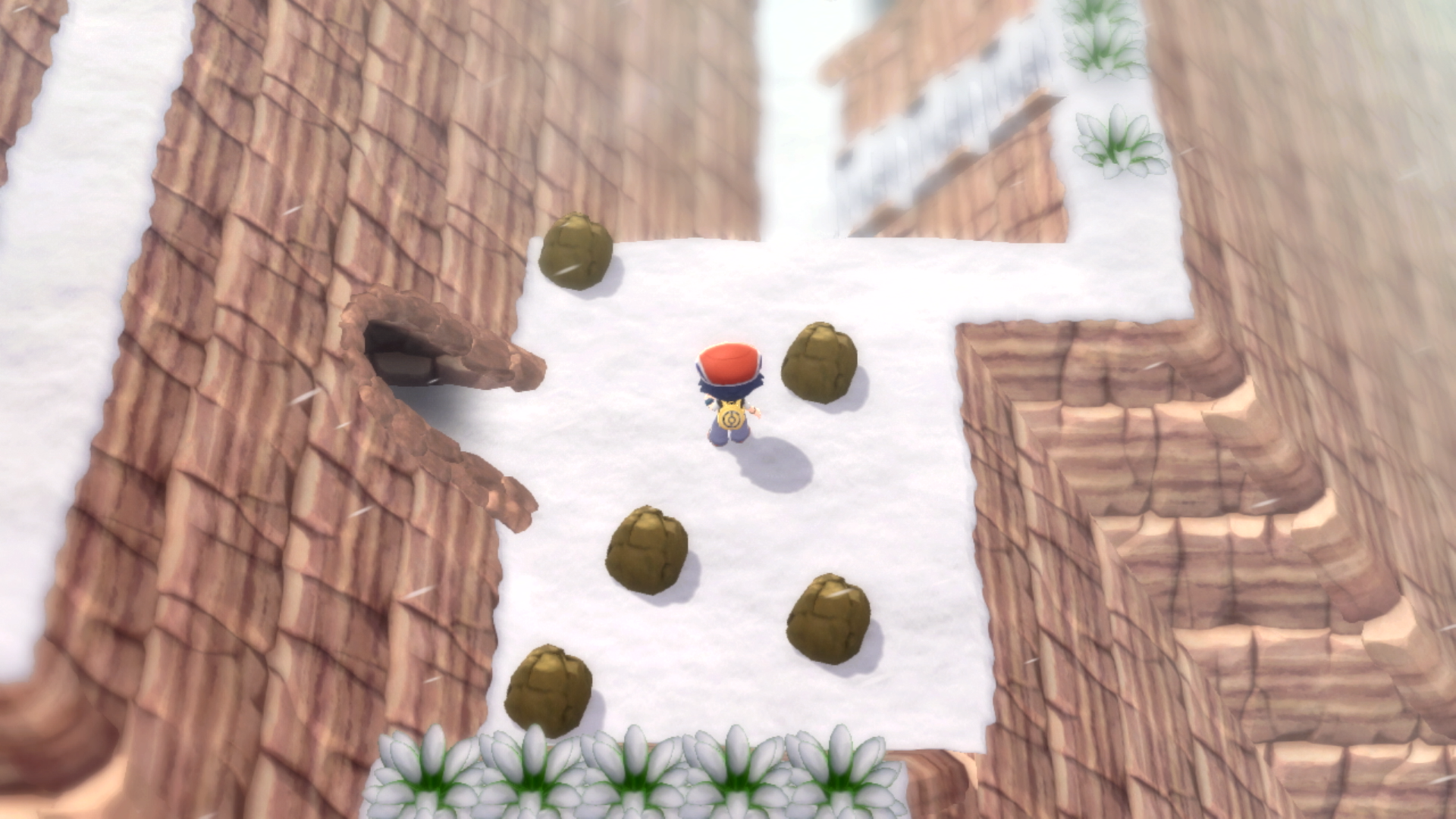 Evolution items are handy tools that allow Pokémon trainers to evolve some of their Pokémon into new, more powerful forms. Like other Pokémon games, Brilliant Diamond and Shining Pearl have a handful of different items that fit this category, and some of the most commonly used are the Evolution Stones.

With these Stones, players can access a range of different Pokémon including the popular Eeveelutions stemming from the Normal-type Pokémon Eevee. With this and many other options, you’re going to want to collect these items along your journey through the Sinnoh region.

So you can make the most of your playtime, here are all the locations where you can find the Evolution Stones within BDSP.

All of the Evolution Stones can be excavated from within the Grand Underground once you reach the endgame portion of BDSP. But here are the other places you may stumble upon them during your run.