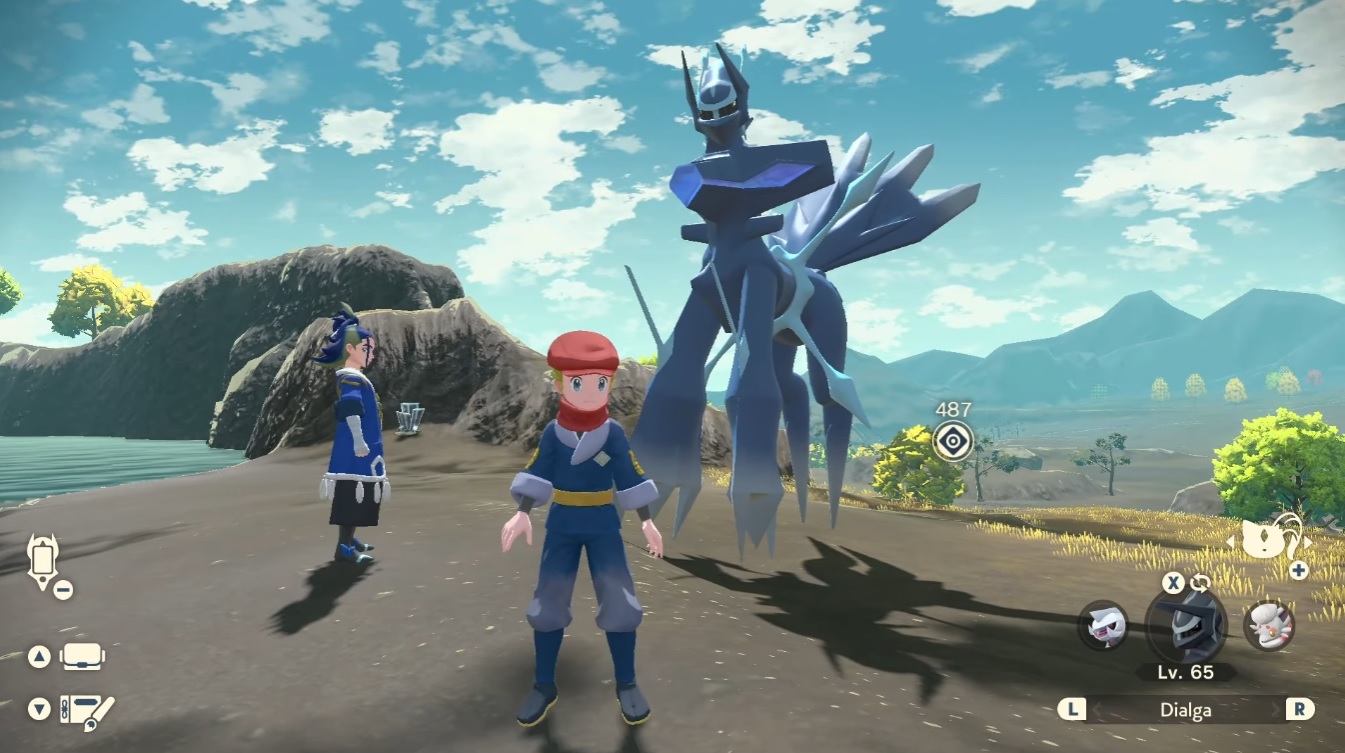 In Pokémon Legends: Arceus, many species have new forms that are exclusive to the Hisui region. This is also true for some legendary Pokémon.

Dialga and Palkia are two legendary species that players will need to catch to continue and complete the story of the game. These two Pokémon can become even more powerful thanks to their new Origin forms debuting in the game.

Like other form changes, you’ll need different items to switch up the look of these Pokémon and for Palkia, the item is the Lustrous Orb. For Dialga, it is a different item called the Adamant Crystal. You’ll be able to acquire these two items once you’ve finished the main story of the game.

Where to Find Adamant Crystal and Lustrous Orb in Pokémon Legends: Arceus

To get the Adamant Crystal and Lustrous Orb, you’ll need to visit the Pearl and Diamond Clan leaders at their respective settlements around the Hisui region after completing the game’s main story.

For the Lustrous Orb, head to Alabaster Icelands and locate Irida. Once you speak to her, she will challenge you to a battle. Once you emerge victoriously, you will be rewarded with the Lustrous Orb. Here is a look at her party.

To get the Adamant Crystal, you’ll want to head to Crimson Mirelands and locate Adaman at the Diamond settlement. Again, you’ll need to battle him and win, which will make him gift you the Adamant Crystal that can be used to transform Dialga. Here is the party that he uses.