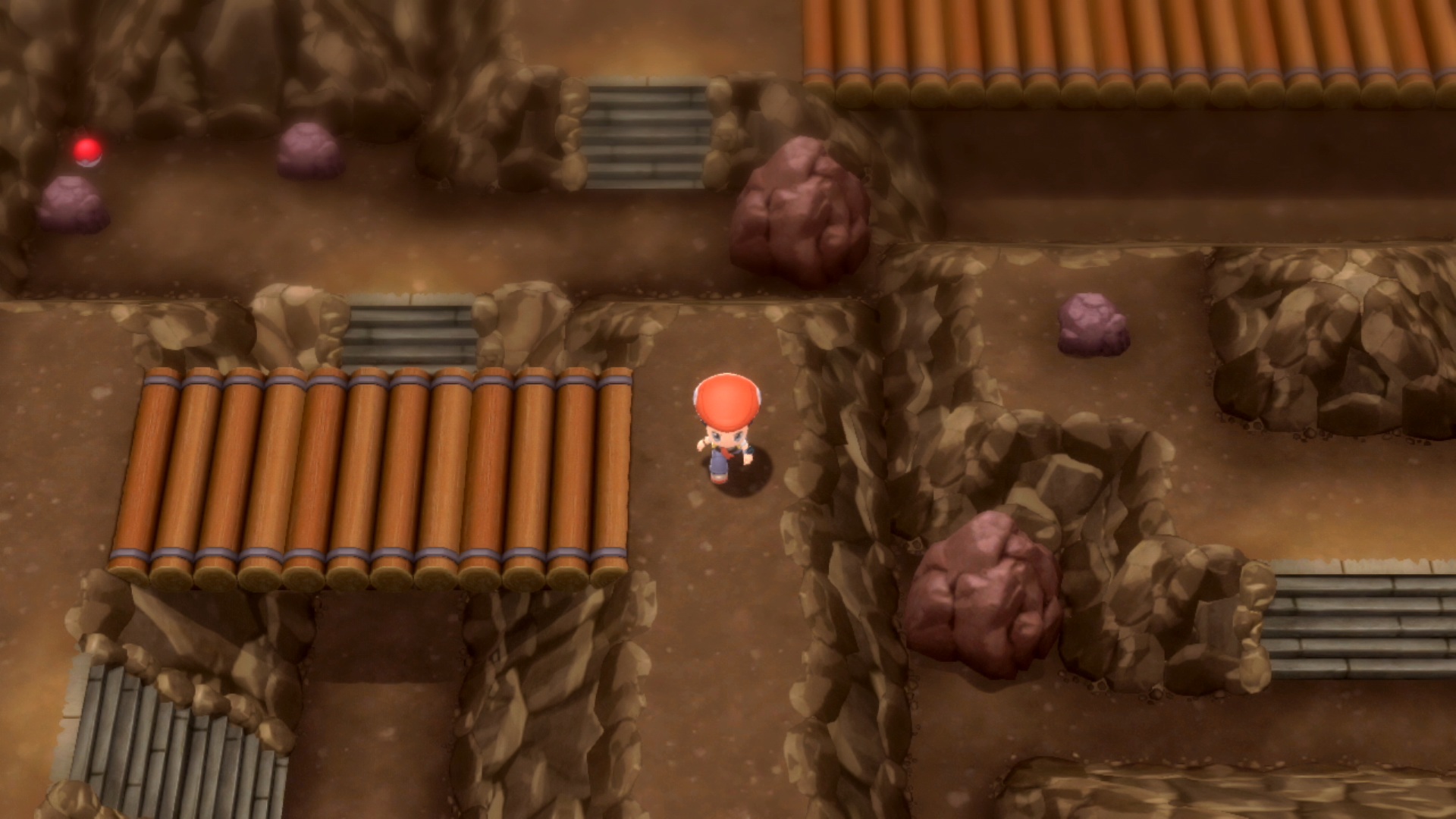 Evolutionary Stones are nothing new for the Pokémon franchise, but more seem to be added in every generation, leading to more complex methods of gathering them all to complete your Pokédex or just evolve members of your team.

The Shiny Stone made its debut among the litany of other Evolutionary Items and methods added in Diamond and Pearl.

This dazzling stone is only used to evolve four species of Pokémon in the entire franchise, but two of them are native to Sinnoh and were introduced in the fourth generation. The Shiny Stone is the only method to obtain Togekiss and Roserade. To see each Pokémon could be a powerful and fantastic addition to your team, just look at Champion Cynthia, who uses both depending on which game you face her in.

With their power and utility in mind, you will need a Shiny Stone in order to evolve either your Togetic or Roselia into its final form. But the process of getting that item is easier said than done when training your team, especially if you plan on using both Pokémon.

Related: Where to find the Dusk Stone in Pokémon Brilliant Diamond and Shining Pearl

There are two static locations for the Shiny Stone. You can access both during your travels, but only one of them is accessible before the post-game.

Your best bet at grabbing a Shiny Stone is by venturing to Iron Island. There, after working with Riley to investigate and clear out the Team Galactic presence in the area—and grabbing a Rioulu Egg while you are at it—you can depart the cavern via a handy lift near the end of the cave.

However, you will want to make sure you thoroughly explore the area on the third floor, because a Shiny Stone is waiting for you. It’s the only one you can get without going out of your way later.

There are two other ways to get a Shiny Stone if you miss the one on Iron Island or just need a second one. You must wait until you become the Champion and can travel to the Battle Resort, where you can find a Shiny Stone on Route 228. Otherwise, you’ll need to get lucky by having a Pokémon with the Pickup ability grab the Stone.

The Shiny Stone is not included as a findable item via excavation in the Grand Underground, so once you use your finite overworld locations, you’ll have to rely on luck.