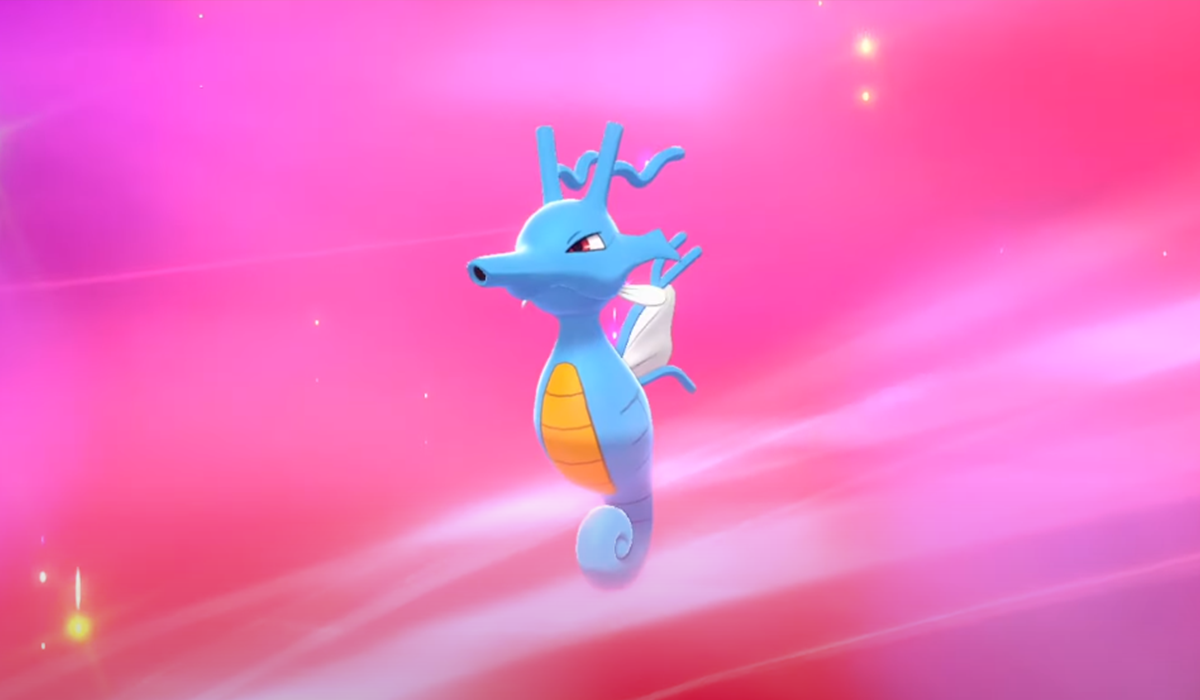 If you want to complete the Pokédex in Pokémon Sword and Shield’s Isle of Armor DLC pack, you’re eventually going to have to get a Dragon Scale.

The item, which can be equipped to Pokemon such as Seadra, serves no purpose but to help the Pokémon evolve into its next form. It’s a highly sought after commodity in the games, but there’s nowhere to buy it like normal items.

The Dragon Scale item can be found in Honeycalm Sea in the northern part of the Isle of Armor’s map. You can get to it easier by starting at the Training Lowlands shoreline and using your Rotom Bike to cross the ocean.

Related: Here’s what happens when you collect all 150 Alolan Diglett in Pokémon Sword and Shield’s Isle of Armor expansion

From there, you’ll notice a small sandy part with a Poké Ball in the middle of nowhere. That’s where you’ll find the Dragon Scale.