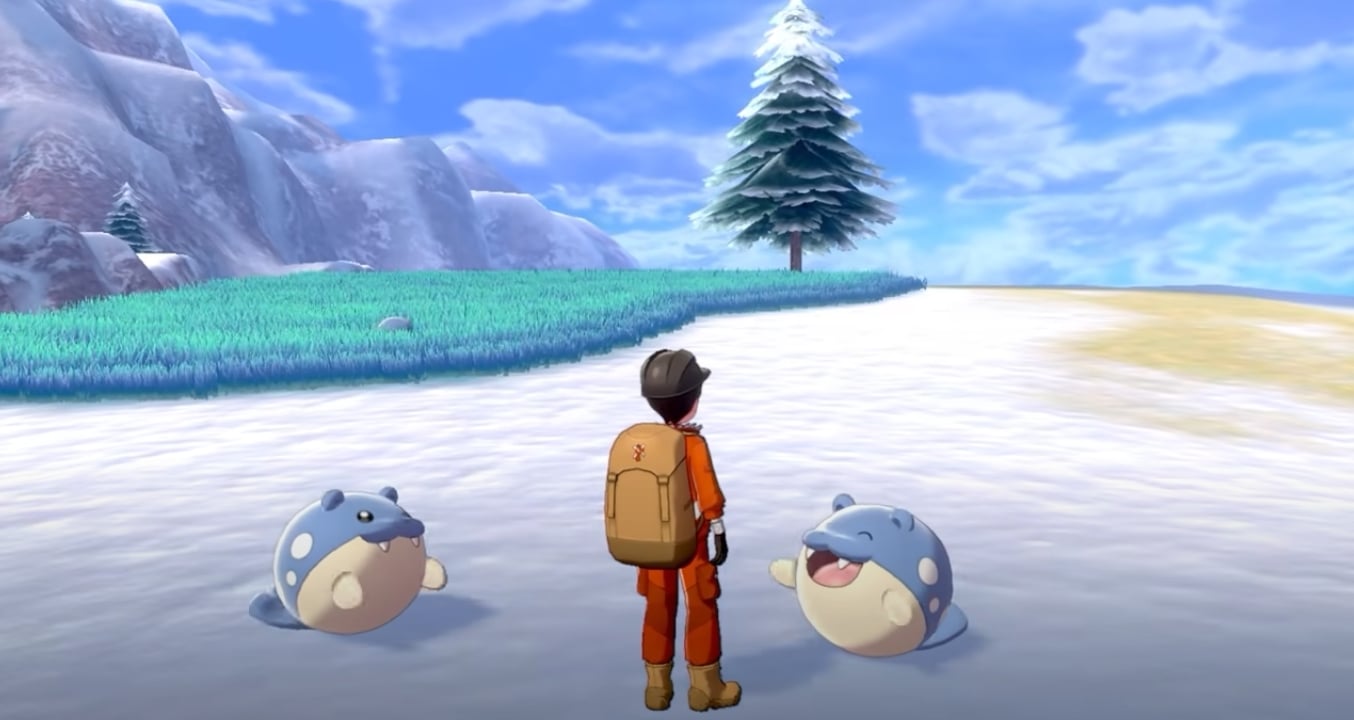 Game releases on the Nintendo Switch aren’t an exact science. Just because something is supposed to release on a specific day doesn’t mean that players will know what time they need to be ready to download their new title or DLC.

For Pokémon Sword and Shield’s final DLC, The Crown Tundra, fans still don’t have a time for when it’ll be available for download. But we do have a pretty solid idea of when it’ll go live based on Nintendo’s support website and the Isle of Armor’s release from June.

Releases from Nintendo-published games go live at 11pm CT (12am ET), according to the Nintendo Support website. But for recent DLC releases, such as fighters for Super Smash Bros. Ultimate, the window was expanded into the afternoon. Digital-only software is usually made available at 11am CT on the release date, but DLC is noted to never be “added at a regular cadence.”

The Isle of Armor DLC dropped at 9am CT on June 17, but it looks like trainers can expect a different timeline for The Crown Tundra.

Promo images suggest that the game will be released on Oct. 22 in North America, while it’ll drop on Oct. 23 in Japan and Europe. The DLC will still be a simultaneous worldwide release, meaning it’ll likely be dropping in the evening for NA players.

Based on that, it’s likely that The Crown Tundra will go live somewhere between 7pm and 11pm CT on Oct. 22.

Update Oct. 22 8:15pm CT: The Crown Tundra expansion is now available to download for all players who have purchaed the Sword or Shield Expansion Pass.