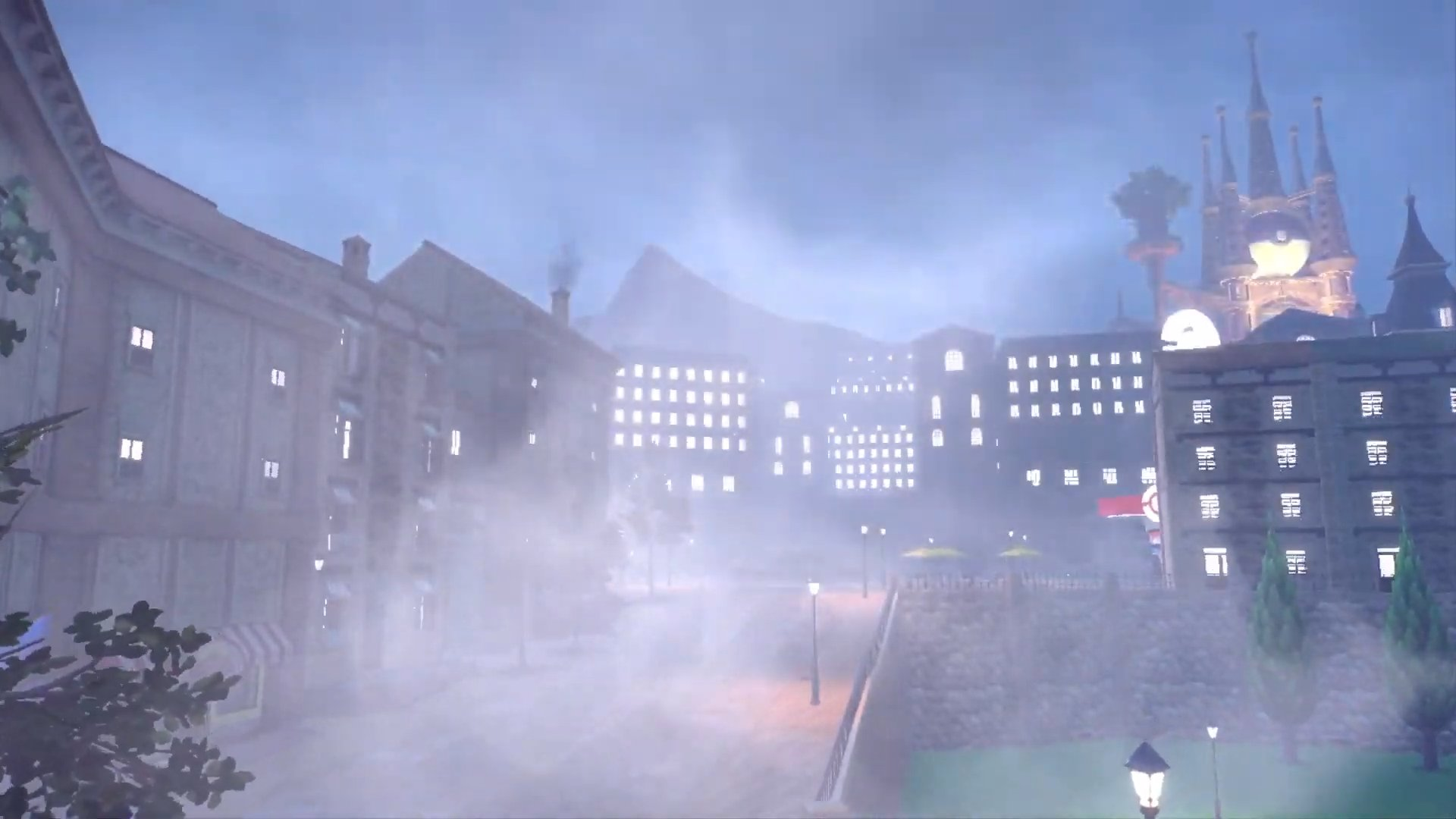 Pokémon Scarlet and Violet are the next titles for the Pokémon franchise. The games are nearly complete, according to an announcement from Game Freak.

During the Pokémon Day Pokémon Presents broadcast on Feb. 27, fans got their first look at what will be the ninth generation of Pokémon, including a sweeping overview of a large town and some of the creatures that will be appearing in the new region.

Since this was the first teaser for the new game, Game Freak and The Pokémon Company are keeping the finer details—such as info on the Starters beyond the first glance at their designs, their names, and upcoming gameplay changes—close to the chest.

However, Game Freak has confirmed that Scarlet and Violet will be open-world games “where various towns with no borders blend seamlessly into the wilderness,” according to a press release. The release window for both titles may also surprise some fans.

As of Feb. 27, Scarlet and Violet are set to release in November 2022, likely lining up with Pokémon Brilliant Diamond and Shining Pearl’s release window in the middle of the month. However, no concrete date has been set yet.

More details about the game will be shared throughout the year, but for now, players can enjoy the odd live-action hybrid trailer and all of the other Pokémon content coming out.