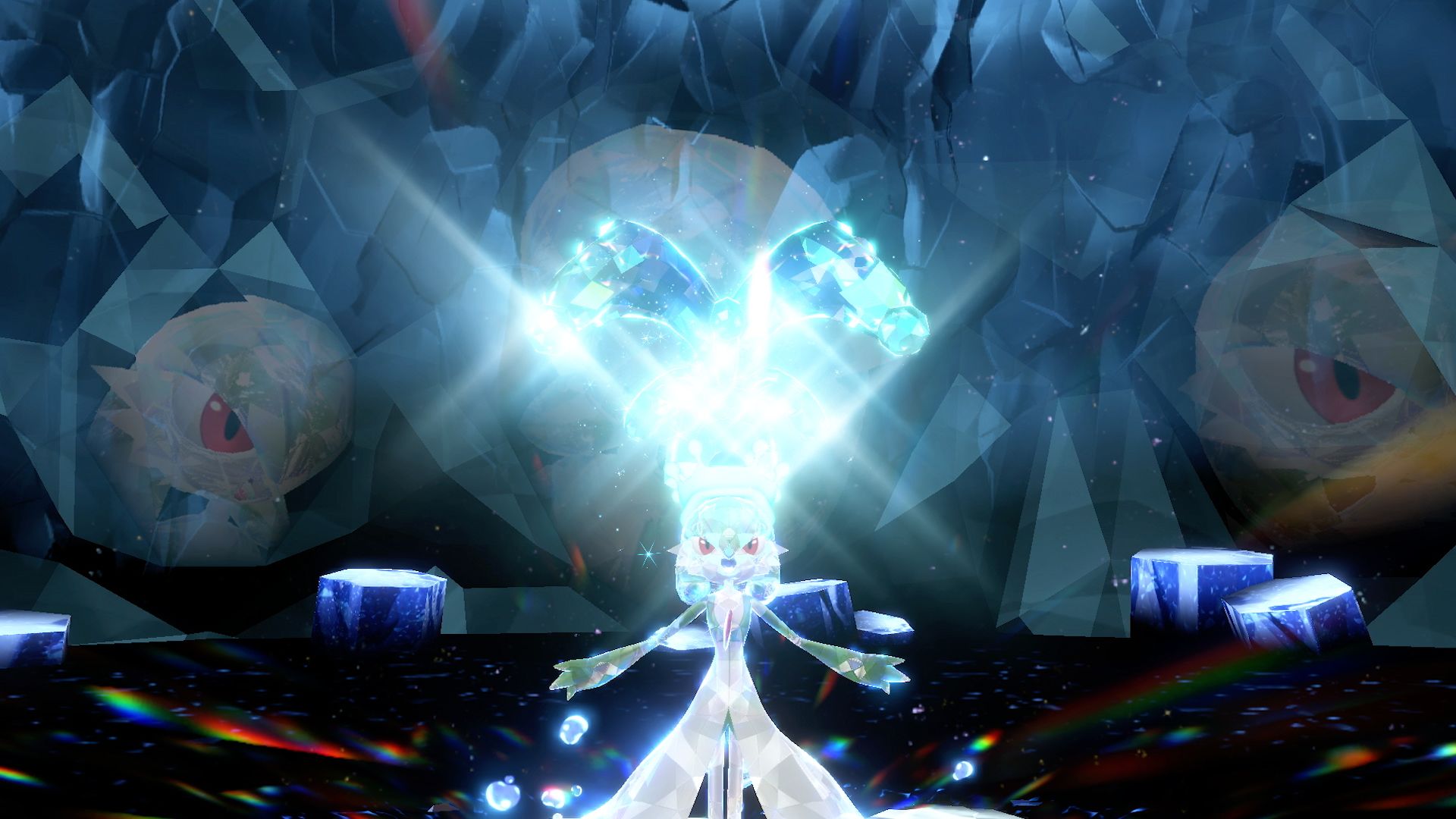 Game Freak always adds new mechanics to make the overall samey gameplay formula of each Pokémon game feel distinct between generations. This usually involves what the Pokémon community calls gimmicks, or one significant feature added to the core battle system of the game that adds a completely foreign wrinkle but will likely only apply for a single set of games.

Scarlet and Violet’s battle system has not been shown in great detail yet, but in the most recent trailer, we did get a more in-depth look at what the game’s core gimmick will be: Terastal.

Terastal Pokémon take on the appearance of crystals with special ornaments on their head depending on a new mechanic known as Tera Type. Each Pokémon from the new Paldea region will have a Tera Type that will allow it to Terastallize and take on a boost relating to that element. The ornament on their head will also change based on the typing.

Once a Pokémon goes through Terastallization, it will gain a same-type attack bonus (STAB) for a single typing based on their Tera Type, which can be any of the existing 18 types in the game. This acts more as a passive mechanic similar to how certain stat elements would impact what type of move Hidden Power becomes for different Pokémon.

In practice, this is like a mix of Mega Evolution and Z Moves, as the Pokémon does change form while also gaining a powerful boost to moves of a certain type. It can also only be used once per battle for a single Pokémon and will need to be recharged by interacting with crystals overflowing with Terastal energy or by going to a Pokémon Center.

It is unclear how and if this Tera Type can be changed for each Pokémon or if you have to catch one with the Tera Type you want and then train it. Game Freak does note, however, that there “are countless combinations of Pokémon and Tera Types” and you can find rare combos through multiple methods, such as Tera Raids.

Related: Everything we know about Terastal Pokémon and Tera Raids in Pokémon Scarlet and Violet

There could also be select Pokémon that actually replace one of their existing typings when using Terastal, as some wording for the mechanic mentions changing not only what moves get boosts but also a Pokémon’s weaknesses. We will have to wait for more information to see exactly how these multiple facets play into the mechanic, though.