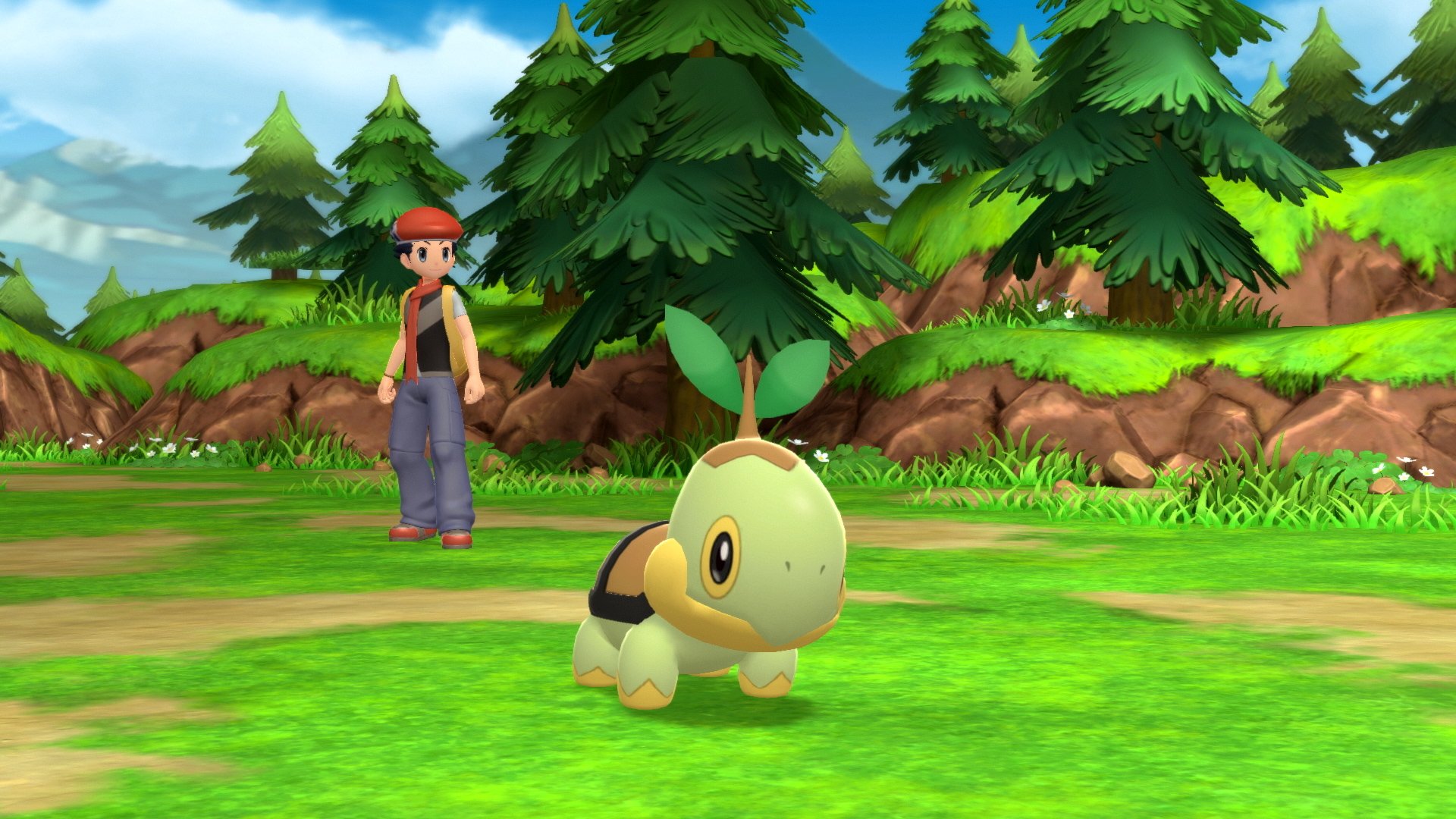 When a Pokémon uses a move in battle, there are a variety of modifiers in play from both sides that affect the amount of damage the move ends up doing. Multipliers provided by type resistance, stats and stat adjustments, moves, and items can drastically change the outcome of any given turn.

STAB is one of the most commonly referenced multipliers in both main-series and spin-off Pokémon games and it can be the difference between a whiff and a turn-ending faint.

STAB stands for same-type attack bonus. In most cases, if a Pokémon uses a move whose type matches its own, that move receives a 1.5x (or 50 percent) increase in damage. For example, the Pokémon Squirtle is a Water-type. If it uses Water Gun, a Water-type move, the damage of Water Gun is increased by 1.5x. Water Gun’s base damage is 40, so when Squirtle uses it, it would do 40 x 1.5 damage, or 60. (This doesn’t include other potential modifiers, like the opposing Pokémon’s type or either Pokémon’s held item, but STAB does stack with other modifiers.)

As of Pokémon Sword and Shield, STAB holds true for all move types, including Normal-type moves, which runs contrary to what some old Pokémon strategy guides say. Pokémon that have two types, such as the Fire and Flying-type Charizard, receive STAB for both Fire and Flying-type moves, making them even more dangerous in battle. In Charizard’s case, the 4x weakness to Rock-type moves balances out the power that it receives through STAB.

The 1.5x modifier provided by STAB is so powerful that if you’re directly attacking an enemy Pokémon, it’s usually best to use moves that match your Pokémon’s type, even if you have a different move that might be super effective against them. A same-type move that correlates with your Pokémon’s high attack or special attack stat is generally the most effective way to attack. If you can combine STAB with other modifiers, like the move type-enhancing plate series of items or a super-effective bonus on the opposing Pokémon, you can quickly clear out entire teams—provided you have the right moves.

Can anything modify STAB?

Certain abilities can modify or enhance STAB. The ability Adaptability powers up moves that are the same type as the Pokémon that uses them, increasing the modifier from 1.5x to 2x. Pokémon that can have this ability include Eevee, Porygon-Z, Basculin, and Corphish.

The hidden abilities Protean and Libero, which function exactly the same, change a Pokémon’s type to the type of move it’s using. For example, if Greninja, normally a Water-type, uses the Psychic-type move Extrasensory, Greninja’s type will change to Psychic until it uses a move of a different type. Greninja will also receive the usual 1.5x STAB for using Extrasensory as a Psychic-type.

A similar ability known as Color Change, which changes the Pokémon to the type of the move last used on it, has been unique to Kecleon since Generation III. Kecleon does receive STAB for any same-type moves used when its type has been changed, but since it has a fairly limited move pool, Color Change isn’t as useful as Protean and Libero.

Are there any exceptions to STAB?

Some Pokémon moves do a set amount of damage regardless of STAB or other modifiers. These moves, like Dragon Rage (deals a flat 40 damage), Seismic Toss (deals damage equal to the opposing Pokémon’s level), and Night Shade (same as Seismic Toss), have types but their damage is not increased by STAB.

The vast majority of Pokémon games feature STAB, including spin-off titles like Pokémon Mystery Dungeon. But the newly-released Pokémon UNITE does not include STAB, mainly because it doesn’t include type advantage mechanics at all. Other modifiers are used in UNITE to influence the power of one Pokémon’s move on another.