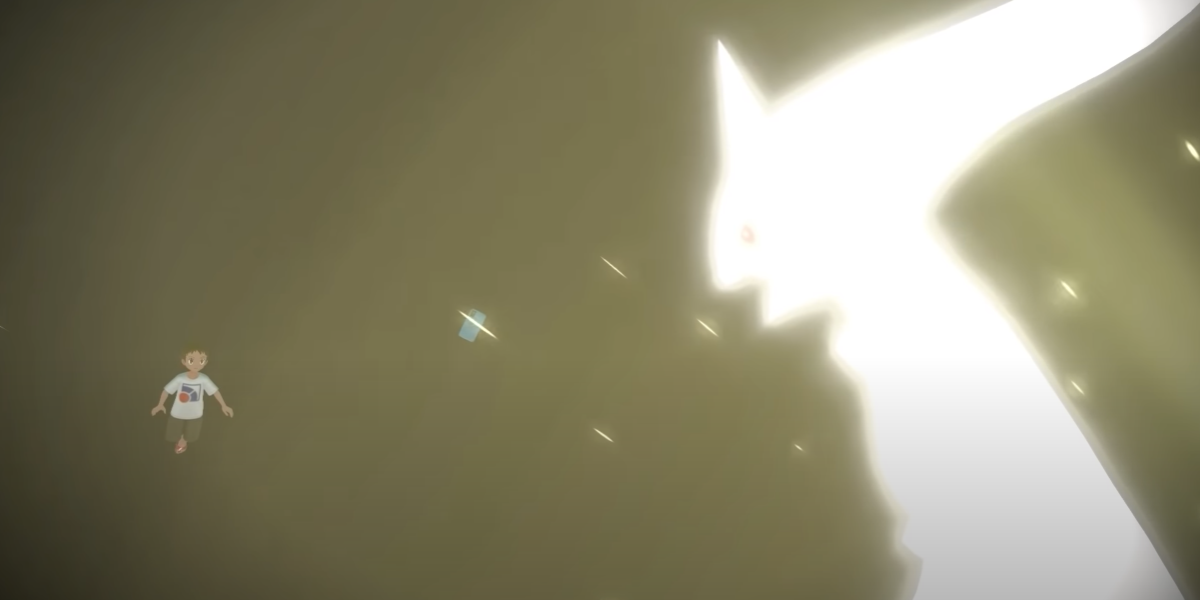 Pokémon Legends: Arceus does a lot to expand on the lore and legends of the Pokémon universe, providing players with more opportunities than ever to learn about the world and the creatures inhabiting it.

Legends: Arceus also goes beyond that by setting up a mythos surrounding “The Ancient Sinnoh,” which players will learn about throughout the game by talking to NPCs.

While traveling around Hisui, you will learn more about the legends that have been shared from person to person in the region, specifically when it comes to the Diamond and Pearl clans, who each believe Ancient Sinnoh to be something different than the other. And, while you go about learning more from people and your own experiences, there are also several texts from the past that could give you some additional lore too.

Along with rare items, your Ursaluna mount can also dig up special pieces of history, a series of Key Items known as the Old Verse. Here is the item description for these ancient texts: 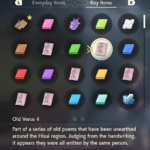 “Part of a series of old poems that have been unearthed around the Hisui region. Judging from the handwriting, it appears they were all written by the same person.”

In total, there are 20 different Old Verses you can find spread across Hisui, each of them containing details about the past and how certain things came to be within the region.

Reading and collecting these poems doesn’t actually accomplish anything for you in-game, but the fun tidbits you can learn about the universe and how Game Freak is slowly expanding the story for the Pokémon franchise will be worth it for some players.