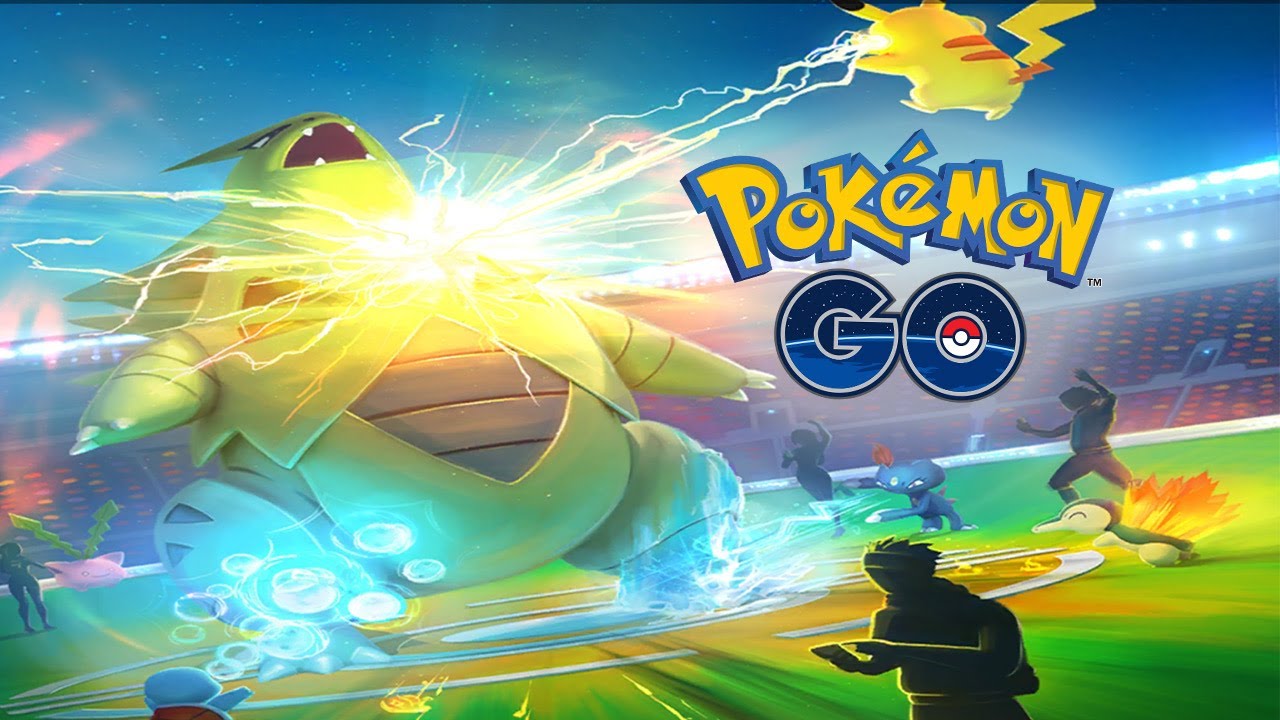 Snorlax is a popular Pokémon in the franchise, having first appeared in Pokémon Red and Green. The Kanto species has been in Pokémon Go since it launched in 2016.

Snorlax is a Normal type, so its only weakness is Fighting-type moves. It has a high max CP of 3,690 at level 51 and a great defense, which makes it a good option for defending gyms.

Any Pokémon with Fighting-type attacks will have an advantage over Snorlax. But you’ll have to survive Snorlax’s attacks as you deal damage to his large CP pool, so bring a strong Pokémon to the battle.

To counter Snorlax, you can use Pokémon using Counter as its fast move with Aura Sphere as the charge move. Other good options include Conkeldurr, Breloom, and Machamp with Dynamic Punch, or Blaziken with Focus Blast.

Snorlax can appear in the wild, was previously featured in Raid Battles last year, and was available as a Research Breakthrough Reward last month. Since it’s only weak against Fighting-type moves, it’s a good Pokémon to have and farm PokéCoins in gyms.