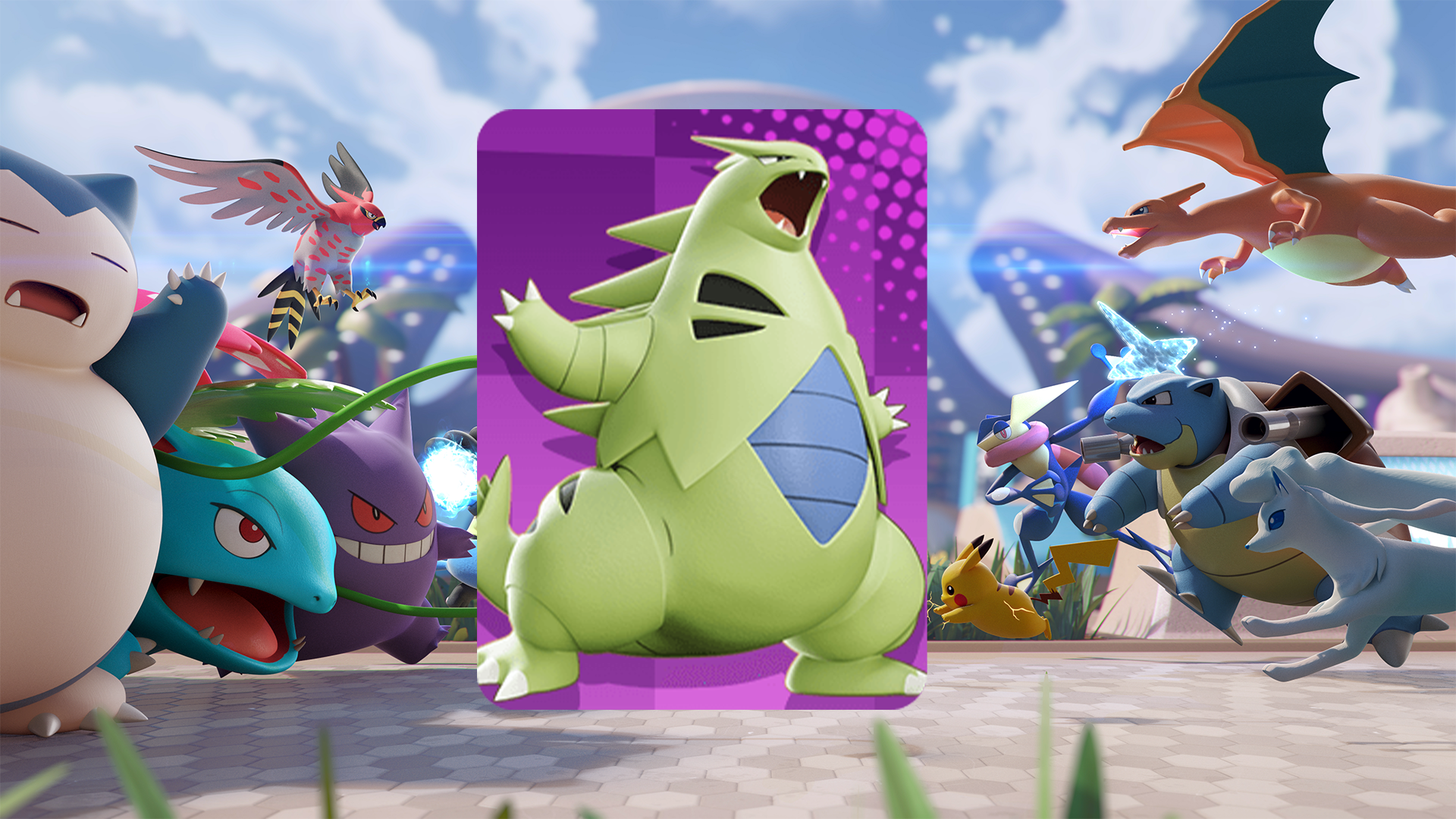 Image via The Pokémon Company | Remixed by Cale Michael

Even more Pokémon UNITE datamines have been dropping as we get closer to some of July’s bigger events, the start of a new ranked season, and the next battle pass launching. This includes more details about upcoming playable Pokémon and early looks at new Holowear.

The biggest piece of news out of the most recent set of datamines is Tyranitar being discovered as a potential playable character. No additional information about how the Rock/Dark-type will play was found, but a piece of Holowear was discovered alongside its All-Rounder Pokémon icon, likely meaning it will be joining the game at some point in the next few months. 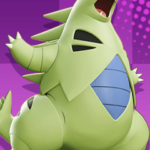 This follows earlier datamines showing fully playable versions of both Glaceon and Buzzwole in the game with complete assets. While no dates have been officially confirmed for any of these new additions, and The Pokémon Company has yet to announce any of these leaked Pokémon, we do have some datamined dates that seem likely:

If those dates hold up, this will be the first time we have gotten two Pokémon released in a single month for UNITE since Dragonite and Tsareena last December.

As for the next battle pass, it has been known for a bit that it will be themed around music again, though instead of traditional performances, it seems more like a concert or gala that mixes styles, with the first skin being a fancy Wigglytuff and the Legendary Holowear being a rocker Pikachu. 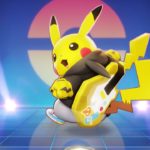 This is also what looks to be one of the largest Holowear turnouts for a single “Style” as Cramorant, Delphox, Crustle, Buzzwole, Alolan Ninetails, Decidueye, Cinderace, Trevenant, Zeraora, Aegislash, and even Tyranitar all have looks that fit the theme—whatever that may be.

The current ranked season and battle pass conclude on July 21, with the next season of content starting up immediately after.