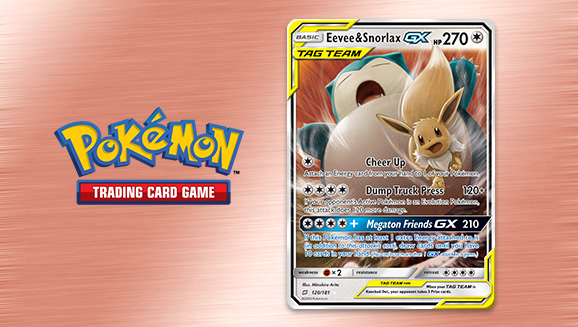 Tag Team GX cards are a new Pokémon TCG card type introduced in the Team Up! set that really shook up the competitive scene.

They’re powerful cards that can deal massive amounts of damage through unique moves. They also have huge amounts of health to keep them in the game for as long as possible.

Of course, if an opponent is able to take them down, they can earn three prize cards as a reward. This makes Tag Team cards high risk, high reward cards to play with. But which cards are the best available?

Here are some of the best Tag Team cards available right now (the list only features a maximum of three cards per set).

This article will be updated as more sets and cards are released.