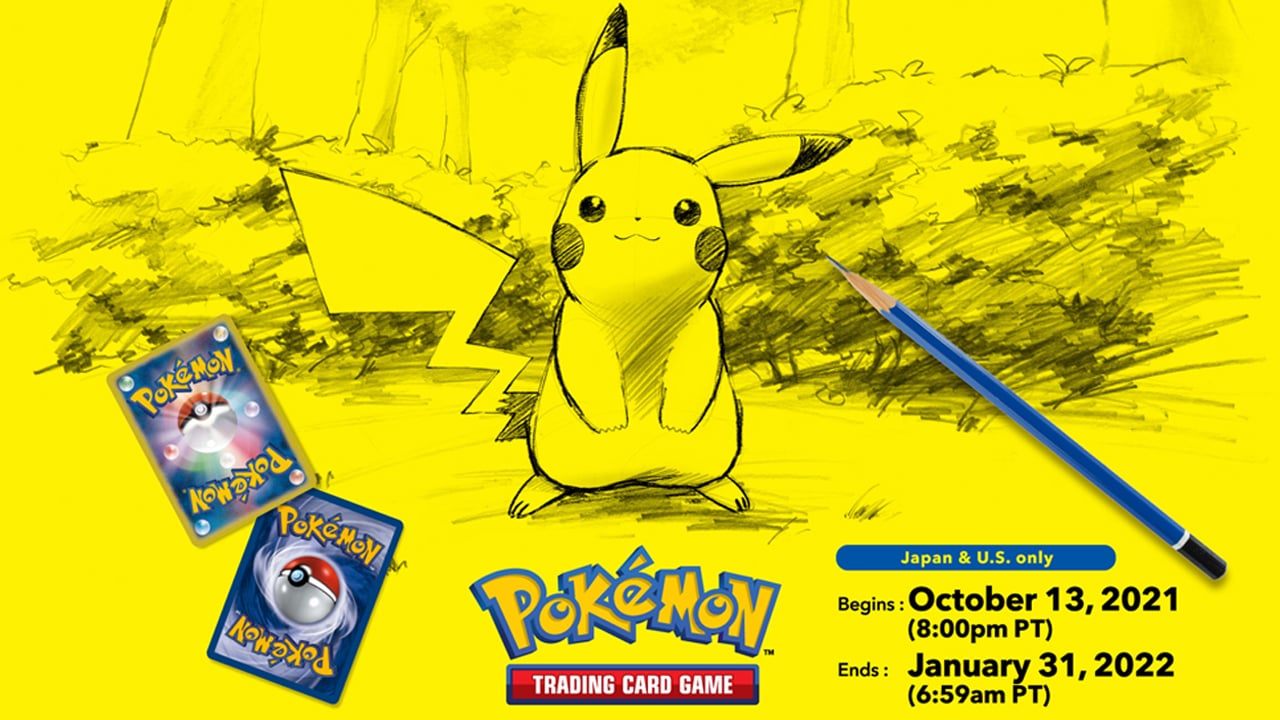 After months of silence following the submission deadline in January, The Pokémon Company and Creatures Inc. have announced the top 300 entries for the Pokémon TCG Illustration Contest 2022.

This is an almost annual event that has artists from Japan submit art on Pokémon from a curated list. This year, the contest was opened to artists in the U.S. for the first time since 2015 and asked artists to capture a moment from a Pokémon’s daily life via illustration, with the winning entries being crafted into one-of-a-kind promo cards.

In total, the 2022 Illustration Contest received 10,830 entries across both regions. Those submissions have now been whittled down to the top 300 entries across the eight featured Pokémon: Bulbasaur, Charizard, Pikachu, Arcanine, Galarian Rapidash, Scizor, Greninja, and Cramorant.

Now that the top 300 entries have been selected, the judging process has reached its final stage where one grand prize winner will be chosen. That artist will have their card turned into a promo card and they’ll receive $5,000.

A first-place runner-up from both Japan and the U.S. will also have their illustration turned into a promo card and receive $3,000, while two second-place runner-ups will be selected to receive $1,000.

Judges for the event include several official Pokémon TCG illustrators like Kouki Saitou and Tomokazu Komiya, along with senior staff from Creatures Inc. and TPC. Along with the regular prizing, a total of 15 Judge’s Awards will be given out, with each artist receiving $500 if selected.

You can view all of the top 300 entries, as well as past winners, on the official Pokémon TCG Illustration Contest website. Many artists who participated in the contest but were not selected as a finalist are also posting their illustrations on social media, so you can view those submissions too.