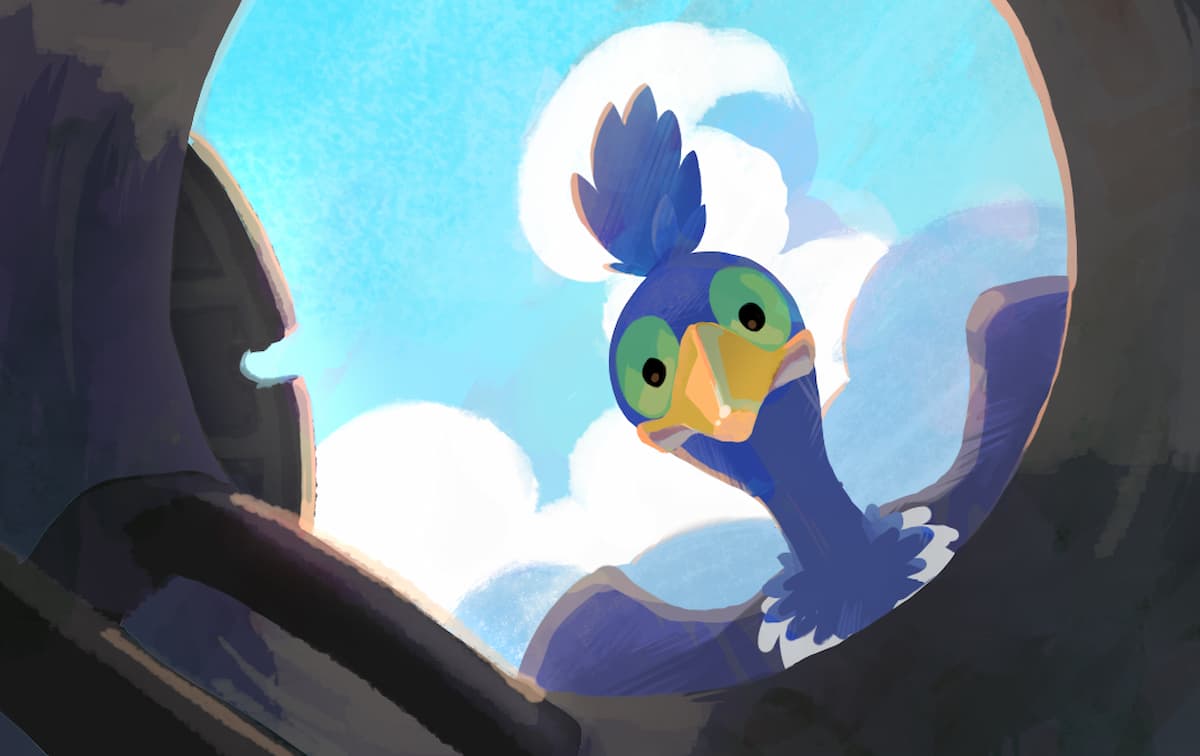 Image by HASHIRU MINARAI via The Pokémon Company

Almost exactly one month after The Pokémon Company and Creatures Inc. announced the top 300 entries for the Pokémon TCG Illustration Contest 2022, the judges have revealed the 100 submissions that have made the next cut.

The TCG Illustration Contest is typically held as an annual event that has artists from Japan submit art on Pokémon from a curated list. This year, the contest was opened to artists in the U.S. for the first time since 2015, and artists were asked to capture a moment from a specific species of Pokémon’s daily life via illustration, with the winning entries being crafted into one-of-a-kind promo cards. 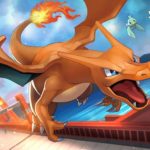 In total, the 2022 Illustration Contest received 10,830 entries across both regions, which were whittled down to the top 300 entries back in April by the event’s various judges. The judge panel official Pokémon TCG illustrators like Kouki Saitou and Tomokazu Komiya, along with senior staff from Creatures Inc. and TPC.

Just like with the initial reveal of the top 300 submissions, the top 100 features a selection of illustrations of the eight featured Pokémon: Bulbasaur, Charizard, Pikachu, Arcanine, Galarian Rapidash, Scizor, Greninja, and Cramorant. This time, however, the distribution is skewed to a few of the Pokémon—namely Cramorant, Greninja, and Bulbasaur. 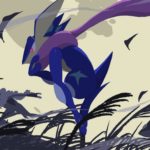 Now, the judges will make their final decisions, naming one grand prize winner that will have their card turned into a promo card and receive $5,000. A first-place runner-up from both Japan and the U.S. will also have their illustration turned into a promo card and receive $3,000, while two second-place runner-ups will be selected to receive $1,000. Additionally, a total of 15 Judge’s Awards will be given out, with each artist receiving $500 if selected by one of the judges.

You can view all of the entries up through the top 300, as well as past winners from previous events, on the official Pokémon TCG Illustration Contest website. The final results will be announced on June 11.