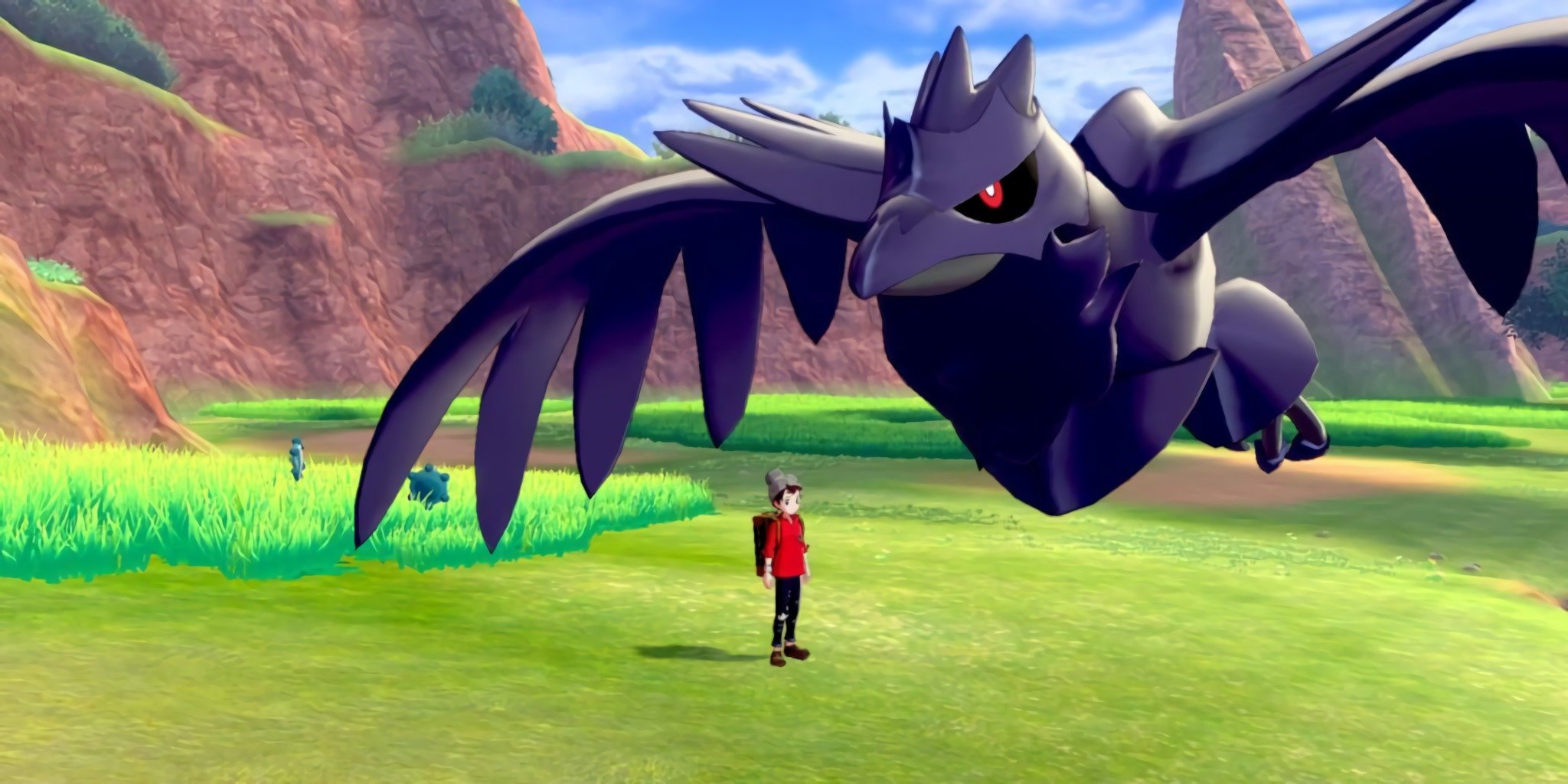 Pokémon Sword and Shield is going to provide a lot of firsts for the franchise, and one of those new inclusions is a music track completely composed by Undertale creator Toby Fox.

Game Freak worked very closely with the indie creator on its latest game, Little Town Hero, when the developers worked with him to create the game’s entire soundtrack. And as someone who started making games by designing  EarthBound ROM hacks in RPG Maker, this is something that Fox was very excited about.

A week before the release of the newest Pokémon games, Game Freak posted a letter to the official Pokémon website that was written by Fox as a way to reach fans and talk about how the partnership came to be.

His first few lines are just letting the fans know his name and teasing them about how most of them likely don’t know who he is. But then he delves into how the collaboration actually came about.

“Once upon a time, I created an RPG game called Undertale,”  Fox said. “For one reason or another, it seems a lot of people from Game Freak ended up becoming fans of this game. One day, I noticed Go Ichinose-san, one of the composers for Pokémon, was following me on Twitter, so… I messaged him out of the blue.”

Ichinose has worked on every Pokémon game since Gold and Silver. And he was also Fox’s link to Game Freak.

“Eventually, we became friends and I was able to meet many other people from Game Freak, too!” Fox said. “After eating sukiyaki with members of the company one day, we went to a cafe. There, I ordered a bottled green tea and selfishly, randomly asked if I could make a song for Pokémon someday… They said yes! Right there in the cafe, they immediately told me a concept for a song I could make, and, as I walked home, my heart was burning with inspiration.”

And just like most things in the gaming industry, something really cool happened through a simple question being asked.

Just from the basic preview, you can tell he had a hand in crafting this. It sounds like Game Freak turned him loose and told him to make a track he was proud of.

And although Fox only composed one track for the game, his experience with Game Freak and Nintendo has clearly given him some new material to work with as he continues to develop Deltarune.

“I’m so, so happy and thankful I was allowed to do this,” Fox said. “So please look forward to the song, and to Pokémon Sword and Shield, as well! Yamper yam yam! PS – If you like it, please let GAME FREAK know. They might treat me to sukiyaki again. (No one would ever actually do that.)”