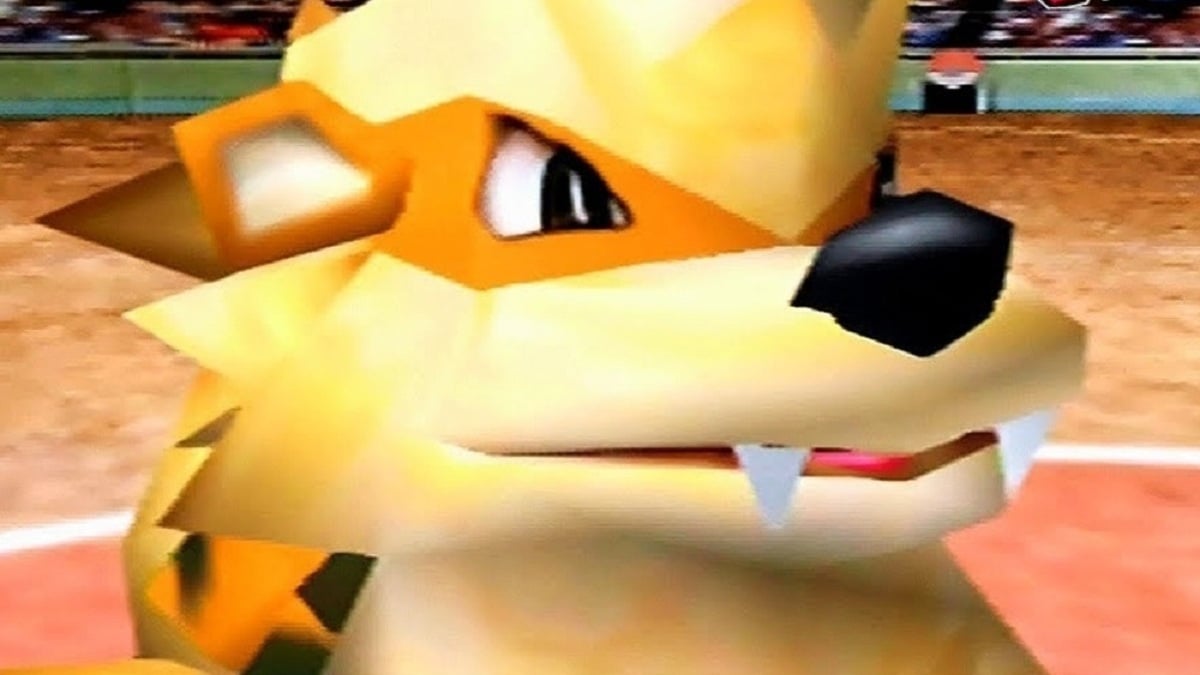 Video game showcases from the largest names in the industry have become pretty commonplace today, but Nintendo really knows how to do them best. In the most recent Nintendo Direct held on Sept. 13, there was a wide array of new and anticipated titles announced by the company.

Other than the shiny-new titles, Nintendo also revealed the next batch of classic N64 games that are going to be released for the Switch Online N64 app. To the delight of fans, included in the batch were Pokémon Stadium 1 and 2.

These two titles have never once seen their respective digital re-releases despite how fans have been making noise about them for the longest time. Well, apparently, that is about to change, and Stadium fans could not be more excited.

A couple of fans hoped there would be a transfer feature in the game which would allow players to take their Pokémon from the 3DS VC versions of the Pokémon games, or even through Pokémon HOME. While the online versions of these games come along with new benefits such as the support of online multiplayer, fans are admittedly still quite upset about the exclusion of transfers from the game.