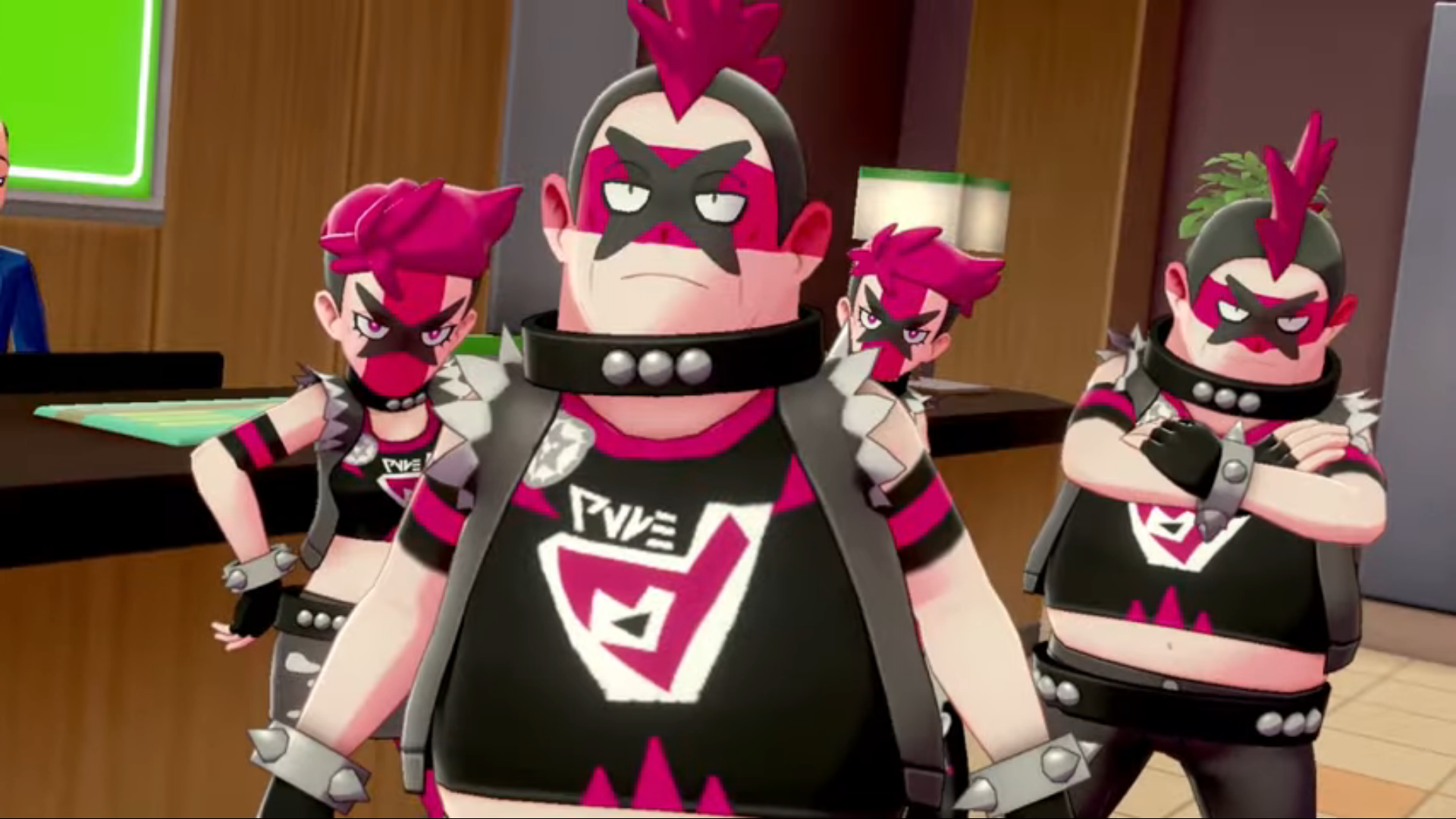 A new supposed leak for Pokémon Sword and Shield has been circulating following the latest Pokémon trailer reveal, showcasing what appears to be more Galarian-form Pokémon coming to the games. But we aren’t convinced that the “leak” is legitimate.

The image below is rumored to be a leaked page from Japanese Pokémon magazine CoroCoro. It shows various different Pokémon designs, including an apparent Galar Arbok form to go along with Weezing.

While we’re all for leaks being true—one that was released in May and June has been almost completely confirmed up to this point—this one seems fake for a number of reasons.

Some of the supposed screengrabs in the “leak” are too small compared to what a normal CoroCoro magazine would print on its pages. The Pokémon also look too much like fan art in their designs, far from the professional-quality images that The Pokémon Company has recently produced.

It’s unclear at this time if these leaked Pokémon will be a part of Sword and Shield. Fans should take the information from this leak and any other future rumors with a grain of salt until The Pokémon Company confirms what will be in the upcoming games.

Pokémon Sword and Shield will be released on Nov. 15.