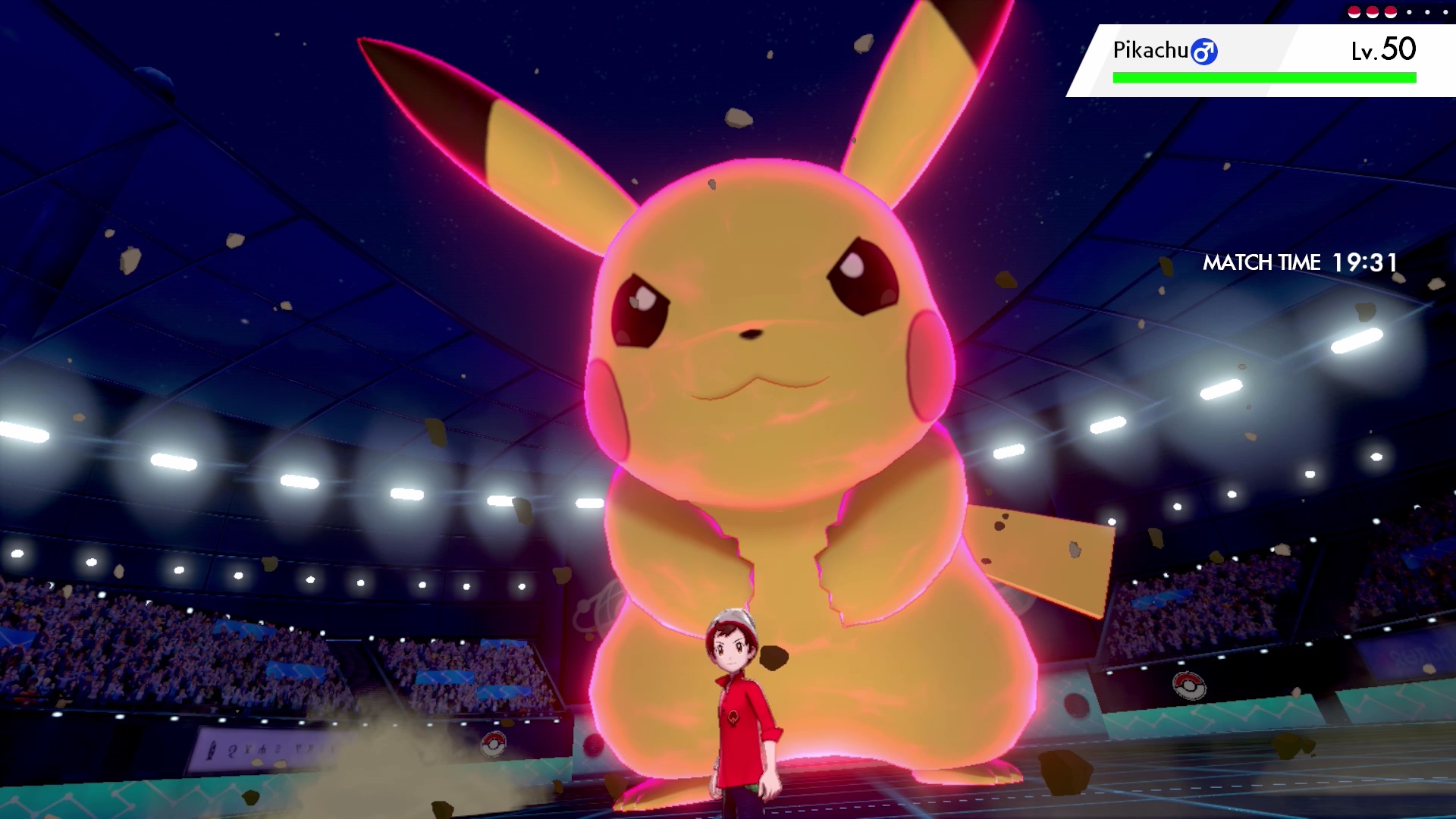 A Pokémon Sword and Shield leak is slowly becoming more true after Game Freak and The Pokémon Company revealed more information about the titles.

The leak, which was released before the Pokémon Sword and Shield Dynamax trailer last month by an anonymous user, initially showcased Dynamaxing and Gigantamaxing. These features were officially revealed in a trailer a few days ago.

The leak also revealed information that was later announced days or months after, such as the names of some of the gym leaders in Sword and Shield, as well as your rival’s name.

Other information that was part of the leak included the name of the evil organization, Team Yell, the third legendary Pokémon Eternatus, and the existence of a Farfetch’d evolution known as Sirfetch’d. The evolutions of the starter Pokémon were also alluded to.

The leak discussed how gyms will work, more information on the game’s story, and some new features, including camping, as well as unannounced Pokémon like Skwovet and Greedunt, two new chipmunk Pokémon that hide in trees.

Since a lot of the information from the leak has turned out to be correct, it’s hard not to believe everything else that’s a part of it. But Pokémon fans should still be at least slightly cautious until details about Sword and Shield are officially announced.