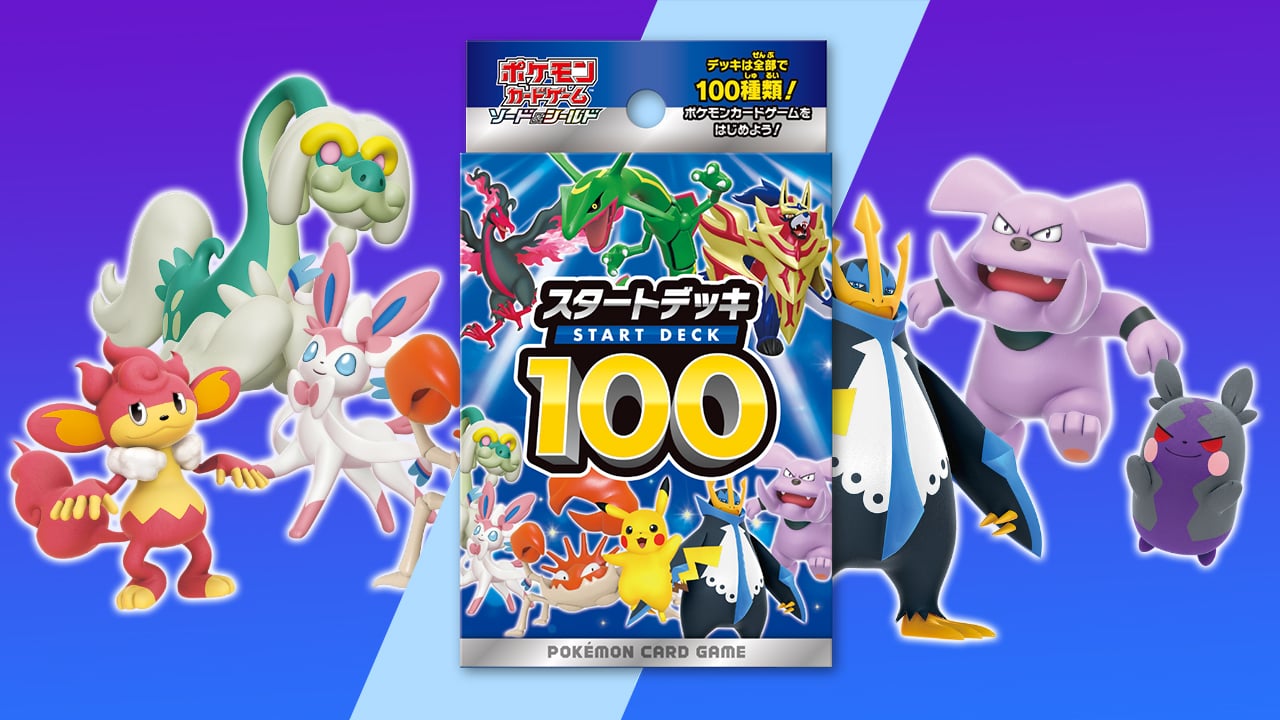 The Starter Deck 100 was announced in September. This is a range of 100 ready-to-play decks featuring both new and old cards. This week, which has already brought plenty of new Pokémon TCG announcements, saw two new cards unveiled today: Simisear V and Marnie’s Pride trainer card. 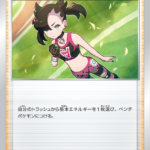 These two new cards are standard and nothing like the VSTAR cards shown off earlier this week. But Marnie’s popularity will make it enticing for players, and collectors are going to want to complete their set.

Simisear V will be part of deck number 34 alongside the new Crabby V card. It’s likely that both of them will wind up as part of the Brilliant Star set that is launching in January.

Sadly for those looking for these specific cards within the Starter Deck 100, the deck that you’ll find in your pack will be chosen at random, so it will be luck of the draw to score number 34.

The Pokémon Company has featured Pokémon for a range of the decks in the upcoming range. You can check out these on the official site here. The Starter Deck 100 will hit stores in Japan on Dec. 17, 2021. There is yet to be an announcement of the range being translated for a release in the west, though it’s possible that it might never happen.