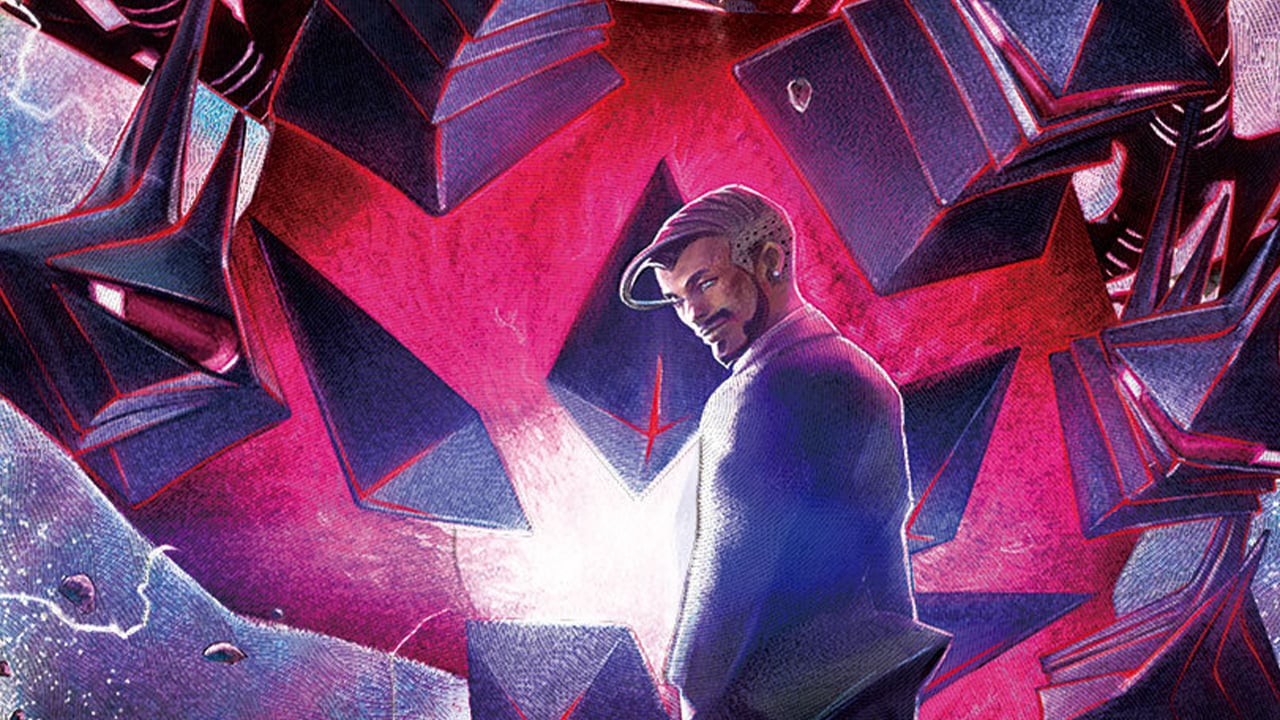 As we approach the release of Pokémon OCG’s latest set VMAX Climax on Dec. 3, The Pokémon Company showcased a brand new Character Super Rare card from the high-class set.

Today’s card is Eternatus VMAX. Like the other character rare cards in the set, it includes a trainer, in this case, Chairman Rose.

This Character Super Rare is the latest card revealed, but over the past five days, there have been daily announcements. Recently revealed cards include Sylveon VMAX, Single Strike Urshifu V, Mimikyu VMAX, Zeraora V, and Crobat V.

VMAX Climax will be the first set in the Sword and Shield era to bring back Character Rare and Character Super Rare cards to Pokémon OCG. While it hasn’t been confirmed yet, these cards are rumored to be translated and included in Pokémon TCG Brilliant Stars early next year.

When VMAX Climax launches later this week it will only be available in Japan. Each pack has 11 cards, with a guaranteed rare card in each pack. Among the Character cards new to the set are a ton of reprints from previous Sword and Shield era sets and some new cards.

All of the regular cards from VMAX Climax have been revealed and you can check those out here. If you’re looking to collect this set out of Japan you’ll likely need to find an online retailer or consult the resale market.