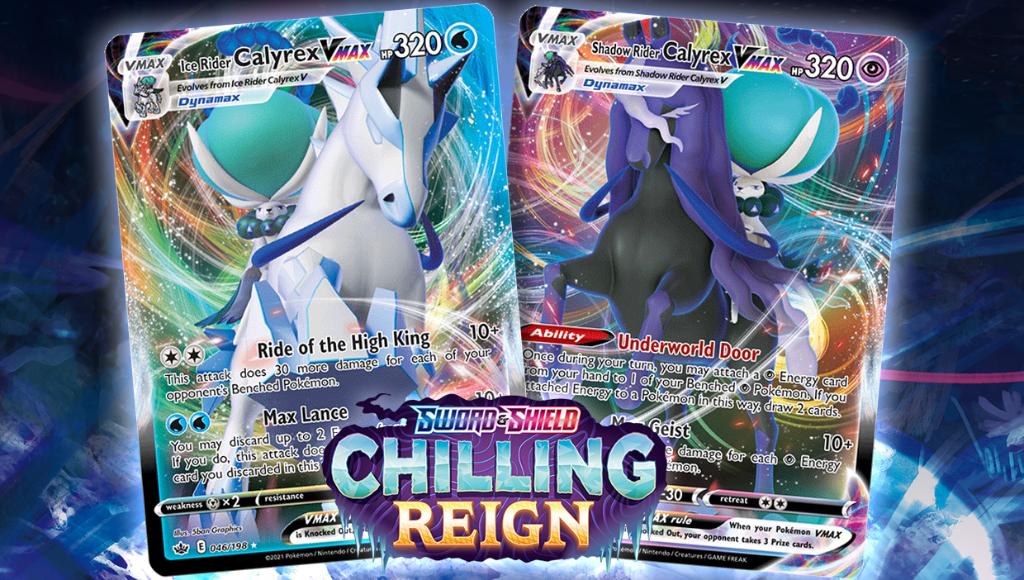 The next Pokémon TCG set, Chilling Reign, is set to release on June 18, so The Pokémon Company has started dropping some of the cards that will be included in the set.

Because Chilling Reign is a combo set that will feature cards from the OCG’s Matchless Fighters, Silver Lance, and Jet-Black Spirit sets, we have already seen most of these cards before. This is the first time many of them are being shown off in their official TCG printing, however. 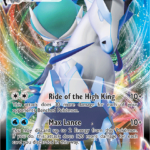 With this reveal, we got a look at Ice Rider and Shadow Rider Calyrex VMAX, the cover card for Chilling Reign. Celebi V and Zeraora V were also revealed by other, international press releases. 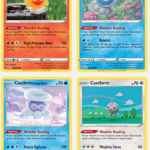 Along with the confirmed V and VMAX Pokémon, TPC also shared a full set of Castform cards, some new printings for the Galar starters, and Trainer cards are Calyrex-centric support. 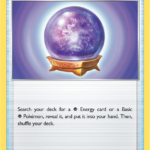 In total, the new set will have around 198 cards, though there will still be many of the OCG set’s cards that will be cut from Chilling Reign. Here’s how TPC listed the breakdown for the rarer cards.

More cards from the set should be dropping over the next several weeks as we approach Chilling Reign’s June 18 launch.