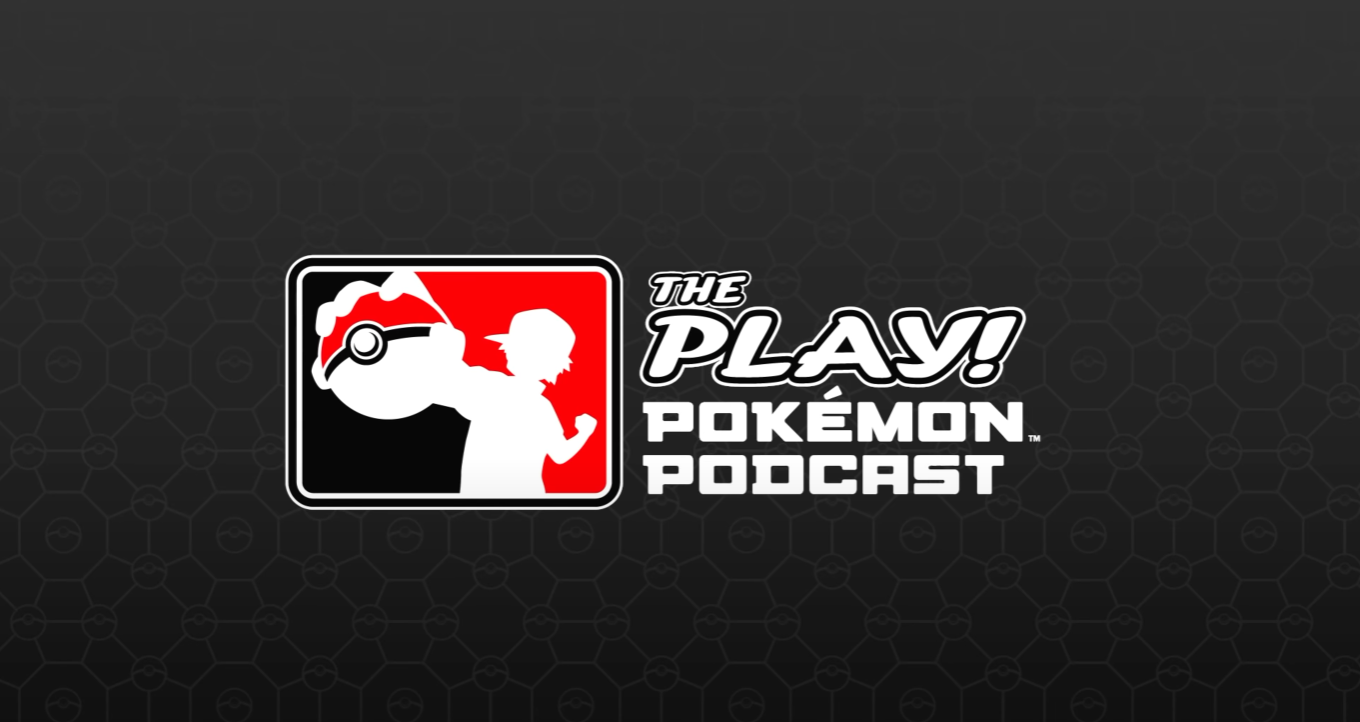 The Pokémon Company is putting out a different kind of weekly content with the launch of a new podcast that will focus on all aspects of competitive Pokémon: The Play! Pokémon Podcast.

The first episode is now live, covering all of the ongoing competitions from the Players Cup Pokémon TCG, VGC, and Pokkén Tournament competitions.

This new podcast has a varied set of hosts from multiple Pokémon-related backgrounds who will cover every aspect of the growing global competitions. Ranging from former competitors, commentators, and current employees of TPCI, the panel breaks down usage statistics, strategy, and what’s coming next from the highest level of Pokémon players.

Commentator Jeremy Jallen also joined several of the other experts on the first episode to break down the recent TCG matches as the Players Cup continues into its final stages.

As of now, TPCI plans to produce one episode per week through Sept. 9, with each podcast releasing on Wednesday. The Play! Pokémon Podcast is available on all major podcast networks and YouTube, where you can watch the hosts break down matches and share highlights.