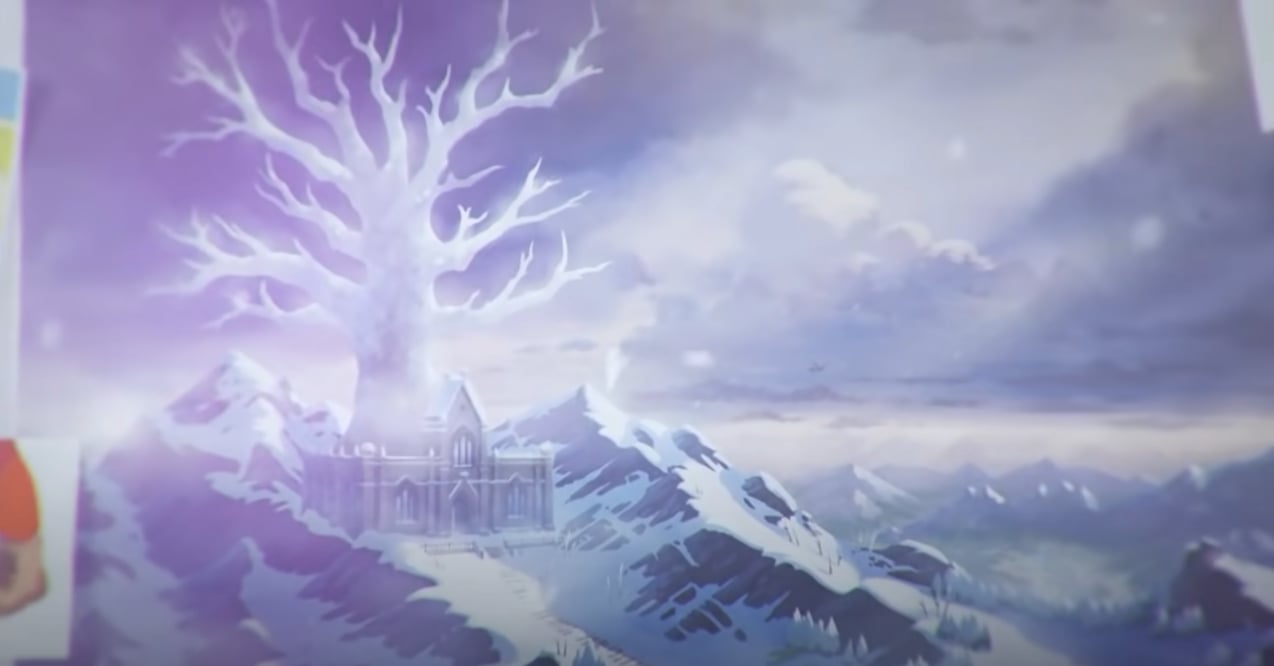 The Isle of Armor DLC for Pokémon Sword and Shield has been a hit, bringing thousands of players back to explore a new area of the Galar region. But the island off the coast of the main region might not be the only new area included in the game’s data.

Data miners have found mostly unused data in the Sword and Shield files that was added in with the DLC. And while these areas can’t actively be accessed, some map manipulation will let players view the area even though there isn’t anything there.

All of this is speculation based on data found in the Isle of Armor expansion, but the general layout and similarities between the other portions of the map look promising.

In the model provided by a Twitter user, you can clearly see the outline of where the Crown Tundra DLC’s map will be placed thanks to the various data grids on display.

When viewing the map through the Pokédex, specifically when searching potential habitats for Galarian Slowpoke, the map will actually shift similarly to how it does when you snap between the Isle of Armor and the main region. That means there’s either some lag due to the assets not being there or it’s been programmed to differentiate between the main map and DLC area.

The locations you can Fly to on the alleged Crown Tundra map are also visible under the right circumstances, though the game crashes if you try to fast travel to those spots. Some of the Fly locations also have partially-saved names that depict areas such as where the Regi-trio might be located.

Another notable location is called “BIRDTREE,” which is likely where trainers will encounter the Galarian versions of Articuno, Zapdos, and Moltres.

Weather designations are also available for certain areas on the map. And next to those, you can see blank area markers. Any area without a weather marker will likely be an indoor location within the new map, similar to the Master Dojo on the Isle of Armor.

None of this information has been confirmed by Game Freak or Nintendo and it should be taken lightly, but fans are excited to see the potential framework for the next part of the Expansion Pass in its incomplete form.