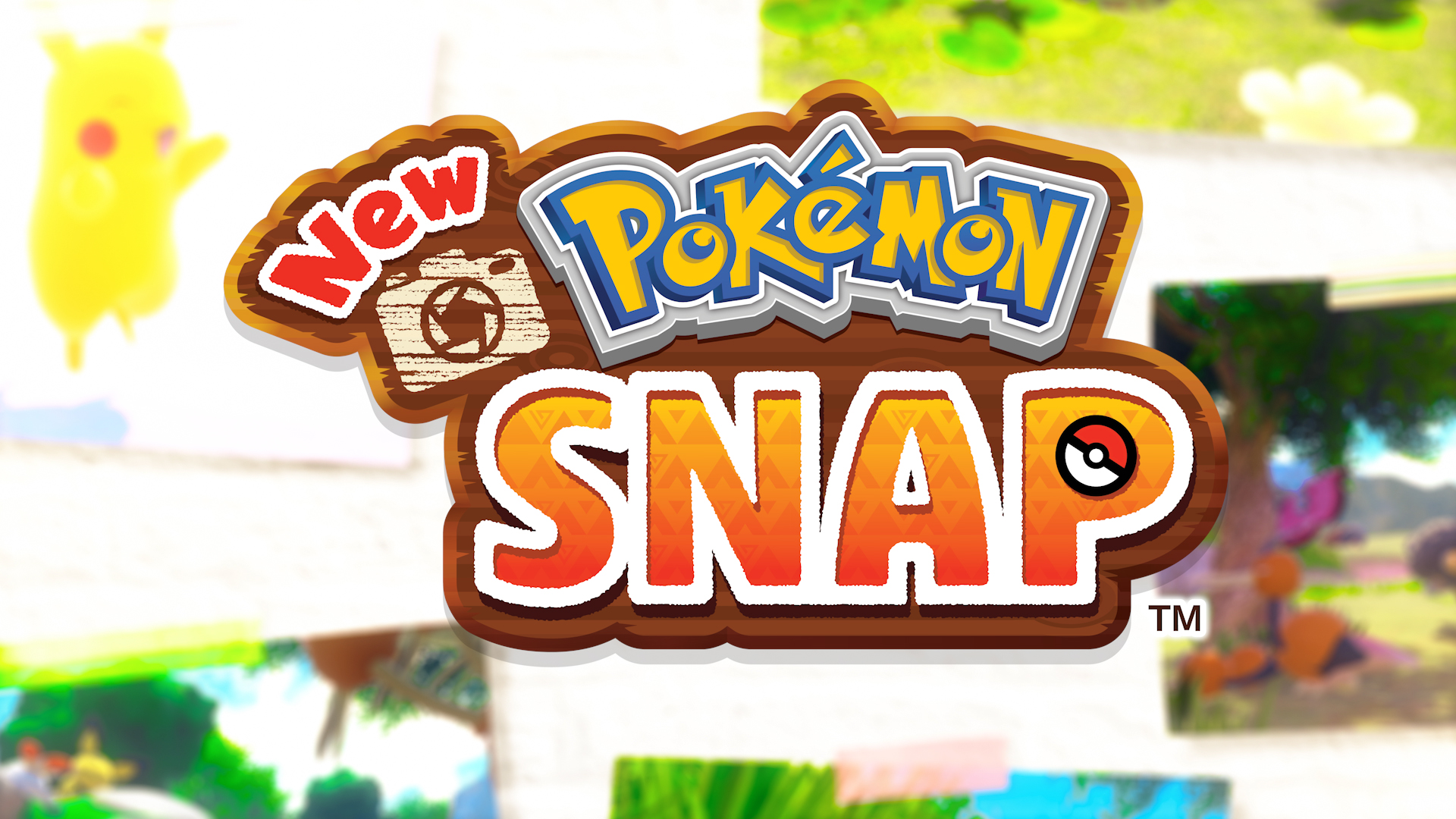 New Pokémon Snap is out and players are quickly discovering that the developers kept true to the original game by hiding a ton of different secrets and Easter eggs in the new Lental region.

These secrets range from cool throwback references to the original Pokémon Snap all the way to rare encounters you can’t even get until you reach a minimum requirement the game has set.

If you want to play the game without being spoiled, you should try and encounter these moments during your playthrough before looking up guides. But if you want to see some of the bigger reveals, here are just a few of the cool secrets you can find in New Pokémon Snap.

This is probably the weakest “Easter egg” in the game since many fans were expecting it and even saw a bit of the character in a reveal trailer. But yes, Todd Snap does make an appearance in the game.

You won’t even have to go on the hunt for Todd since he appears naturally as part of the game’s story progression. He has aged up from the original Pokémon Snap and a brief appearance in the Pokémon anime series, and spends some time talking to the player about “the good old days.”

The background tells a story

As discovered by several players on Twitter, some of the background pictures that are framed by one of the game’s characters, Rita, might look a little out of place.

In a loading screen, they are mentioned as being taken by Rita, but that they don’t “appear to be photos of Lental.” No specific location is given, but thanks to some sleuthing, fans have pieced together that the photos are shots from the newest Pokémon movie, Secrets of the Jungle.

Since the game is still new, there could be more references to the movie or other Pokémon properties no one has found yet.

Almost every level has Legendary Pokémon that will appear if you meet certain requirements.

Most of the time you need to be at least Research Level Two and perform certain actions in the proper order to get the rarest species to emerge. This includes a sleeping Lugia, a Mew that loves music, and a Ho-Oh that will only appear if you take its picture at the very start of a course.

But some, like Suicune and Jirachi, won’t even appear unless you have beaten the game and replay their courses. Just make sure you are ready to toss Illumina Orbs at anything that moves when you’re on the hunt for those legendary shots.

Once you beat the game, there are several options on how you can go back and explore levels again.

At first, Burst Mode will be unlocked, which will allow your camera to take multiple shots within the time it would previously have taken just a single picture. The settings can even be changed to set the number of pictures you want to be taken at once. This should give you a better chance at getting the exact shots you want when interacting with Pokémon in the wild.

Course Scores will also be unlocked, which gives you an additional rating based on how much of an area you have finished exploring during a run. So if you want to 100 percent the game or just make sure you are exploring every nook and cranny, this is a fun feature.

Certain courses will also have slight differences once you beat the game, so make sure you are on the lookout for anything that might seem new or out of place.