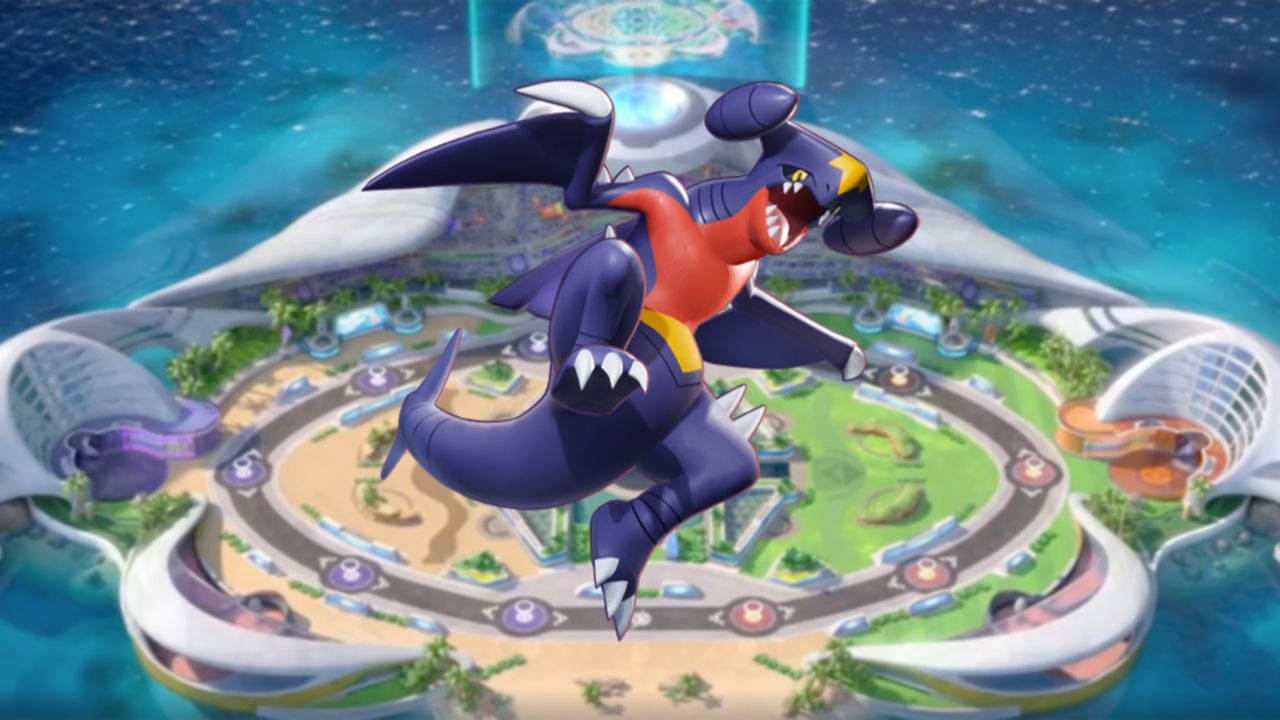 The Dragon type in Pokémon can be considered an ancestral type and is one of the most uncommon types in the game. Most Pokémon belonging to this type are being seen as strong stats-wise, as well as how they are presented visually.

How? Picture a Pokémon that looks like a cat (sorry Meowth) facing a fierce, gigantic Giratina disregarding its stats. That alone already shows how a predator can mercilessly eat its prey. Other notable Dragon types with some of the fiercest aesthetics in the franchise include Salamence, Garchomp, and the Legendary Kyurem.

The Dragon type in Pokémon is one of the most decorated types available since most Pokémon with the type have high total base stats, as well as high-damaging moves that can painful to enemies. Most Legendary Pokémon also possess this type, especially from Generation Three onwards.

Here we have compiled a list of the top 10 best Dragon-type Pokémon of all time, based on power, popularity, significance to the story, and overall impact on the community.

List of the best Dragon-type Pokémon of all time, ranked

Haxorus is a pure Dragon type that is a real threat offensively. It has a base stat total of 540, with 147 dedicated to its attack. Haxorus is the final form of Fraxure, which evolves from Axew, and this yellow-colored lizard/dragon-like creature is one of Ash Ketchum’s Pokémon that was introduced in the 1,150tth episode of the series known as Thrash of the Titans!

Some of Haxorus’ high damaging moves include Outrage, Giga Impact, and Dragon Claw. Its Defense, however, hold it back, especially when it is fighting a Fairy-type Pokémon. But overall, Haxorus is one of the most popular Dragon types in the games, especially if you need some offensive firepower in your party.

Kyurem has the ability to fuse itself with another Pokémon. This dual Dragon/Ice type can get the Electric type when it combines itself with Zekrom, forming Black Kyurem. While fusing it with Reshiram may add the Fire type to its arsenal, paving the way for the birth of White Kyurem. Both of its fused forms have a base stat total of 700 each, with the former focusing on attack, while the latter has a higher special attack.

Just take note that you can’t have both fused forms of Kyurem at the same time in the games. It will reject the second fusion of Kyurem with either Reshiram or Zekrom while you have it combined with either of the two. Still, having either one of those could already boost your party.

Known as the eon duo, Latios and Latias were introduced in Generation Three, specifically in Pokémon Ruby and Sapphire. Since then, the two became prominent when it comes to the Legendaries that are worth catching, especially with their powerful base stat total of 600.

Latios focuses more on special attack, listing a stat of 130. Latias, on the other hand, is more of a special defensive Pokémon, with a stat of 130 as well. Both of these dual Dragon/Psychic types can Mega Evolve, which raises each of their base stat totals to 700. Don’t be confused with their Mega Evolutions since they almost look the same.

Just like Deoxys, Zygarde has multiple forms. Its 10 percent and complete forms were first introduced in Sun and Moon, while the 50 percent form debuted in X and Y. This dual Dragon/Ground Legendary Pokémon also has basic components, namely Zygarde Cores, which acts as its brain, and the Zygarde Cells, which compose its different forms.

Zygarde’s different forms each have their unique base stat total. The 10 percent form, which looks like a dog, has 486. The 50 percent form, which resembles a slimy serpent-like creature is at 600. And the complete form, which makes Zygarde look like a huge humanoid with a long tail lists 708. Some of its signature Dragon-type moves include Core Enforcer, Dragon Breath, Dragon Pulse, and Outrage.

Altaria has a beak, making it look like a bird when you first see it. But this elegant-looking, cloudy, and fluffy creature is one of the most popular Dragon-type Pokémon in the franchise, especially when it became one of the Pokémon being used by one of Hoenn’s Elite Four, Drake.

Aside from powerful Dragon-type attacks such as Dragon Pulse, Altaria can also use health-regenerating moves like Roost and Safeguard that can protect it from Status Conditions. If you opt to, you can Mega Evolve Altaria using an Altarianite, boosting its base stat total from 490 to 590, listing a distributed attack, defense, and special attack stats of 110.

A dragon with three heads imposes power and dominance. And that’s what Hydreigon can do, especially with its given high special attack stat of 125, and a base stat total of 600. Truly, this dual Dragon/Dark type is something special in the Pokémon franchise.

Hydreigon evolves from the double-headed Zweilous at level 64, with Deino as the base form of their evolution line. Utilize its potential to unlock powerful moves such as Outrage and Hyper Beam.

The second Legendary Dragon-type Pokémon on our list is Rayquaza, taking the fourth spot. There is no question with this dual Dragon/Flying type’s power. With Rayquaza having a base stat total of 680 (150 for both attack and special attack), it is one of the most dominant forces in the games offensively.

Some of its high damaging moves belong to the Dragon type, such as Outrage and Dragon Pulse. Its signature move, Dragon Ascent, will allow Rayquaza to Mega Evolve in an instant, raising its base stat total to 780. And of course, most of us enjoyed the game Pokémon Emerald, making the green-colored serpent/dragon creature a fan favorite.

Garchomp, the Generation Four dual Dragon/Ground-type Pokémon, became one of the most popular creatures in the series. It was one of the Pokémon used by Cynthia, who is the champion of the Sinnoh Pokémon League. Many label it as a pseudo-Legendary Pokémon because of its powerful base stat total of 600, which is the same as other Legendaries in the games.

You can mainly use Garchomp as an offensive weapon since it lists an attack stat of 130. Some Dragon-type moves it can use include Dragon Rush and Dragon Breath, both of which are high-damage dealers.

But you can maximize Garchomp’s potential to the fullest if you opt to use move tutors, which can let it learn Draco Meteor. This move can deal 130 damage, making it one of the highest damage outputs a move can produce in one single blow.

Also, one of Drake’s kids, Salamence has become one of the most iconic Dragon-type Pokémon to date. Its offensive prowess is undeniably powerful, listing a stat line of 135 attack and 110 special attack. Most of Salamence’s move can provide high damage, such as Outrage and Double-Edge.

Salamence can also Mega Evolve, raising its base stat total from 600 (original form) to 700. Its wings also turn into a crescent moon-like shape that can almost cover it as a whole. A white vest-like armor is added to its body, signifying a tougher defense compared to the base form (from 80 to 130).

But what makes Salamnce this prestigious in Pokémon is its rarity. Its first form, Bagon, can be really difficult to find in games. Salamence even cemented itself as a pseudo-Legendary Pokémon because of this, as well as its overall power.

There is no other Pokémon in the franchise that has the word dragon in its name other than Dragonite (and Dragonair). That alone already defines this Pokémon as the best Dragon type to ever exist, especially with its incomparable skills that truly embody the nature of a dragon.

Dragonite can fly like a rocket. With its speed of flying at 1,500 miles per hour, it is very hard to chase in the movies and series. But take note that it weighs over 460 pounds, as seen on its bulky belly. Yet it can still roam around the skies in an instant while possessing a high level of intelligence that can match what humans have.

Some may even consider Dragonite as a pseudo-Legendary Pokémon because of its status as a highly regarded offensive machine, as well as its rarity in the games. Watch out for its Dragon Tail and Draco Meteor that can provide a massive amount of damage. Indeed, Dragonite is the top Pokémon that could come across the minds of fans when we talk about dragons.