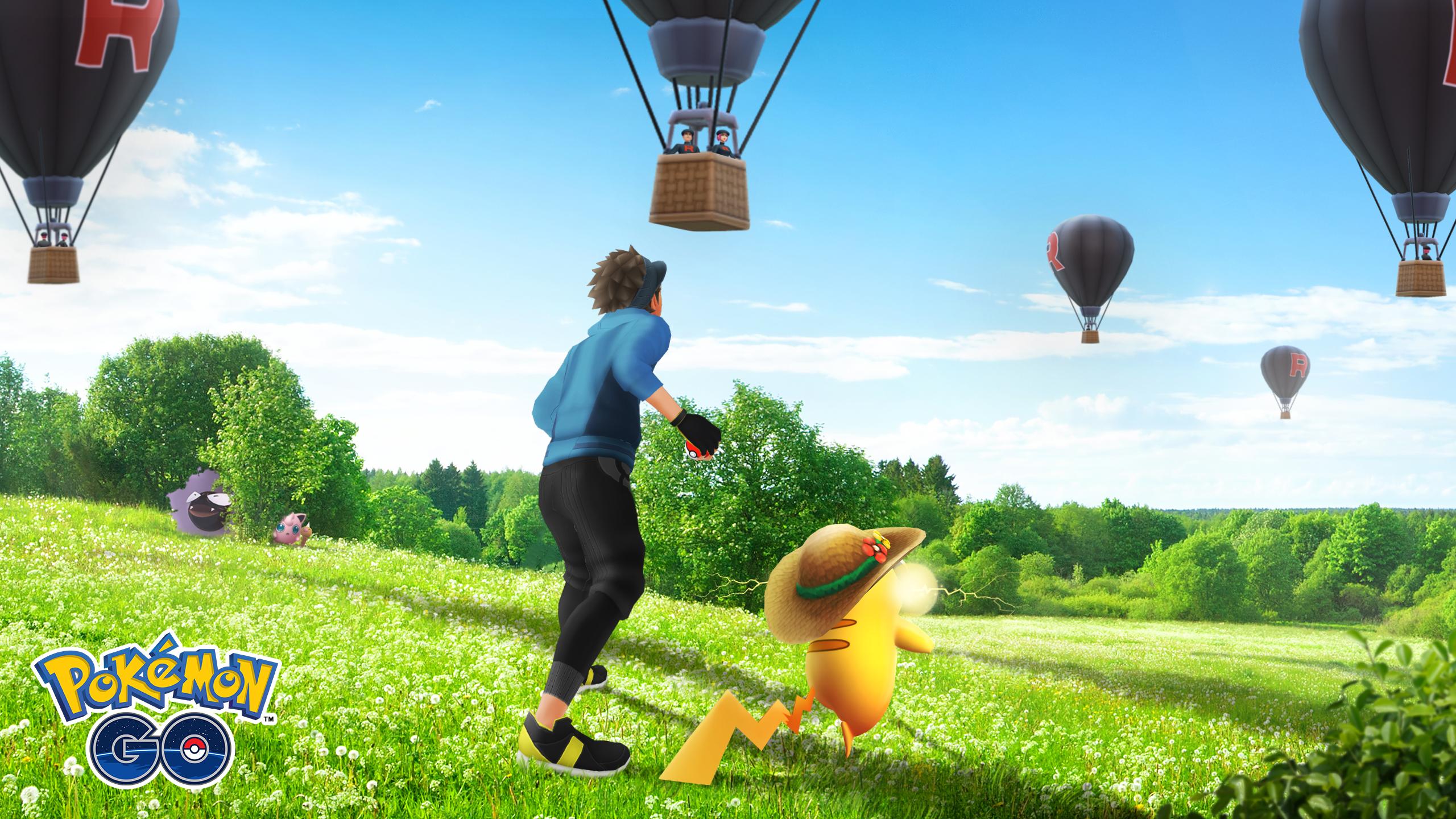 As part of the new Strange Scraps event, Team GO Rocket Balloons have started descending on players in Pokémon Go.

This new feature is a way for GO Rocket grunts and Leaders to spawn on the map, and it is slowly rolling out to all players now.

Players signed up for Niantic newsletters would have received an email last night that pointed to an invasion on the horizon with the new balloons that have been detailed in the Strange Scraps appearing over the last week. And now, starting with level 40 players, players can interact with the balloons to start a battle with Team GO Rocket.

Both grunts and team leaders will spawn in the balloons, but just like with other GO Rocket encounters, you will need one of the two Rocket Radars if you want to battle a leader or Giovanni.

With a normal Rocket Radar, you can guarantee a GO Rocket Leader will spawn when you interact with one of the balloons. Using a Super Rocket Radar will have you battling Giovanni or one of his decoys.

There is also an AR portion to this addition, where GO Rocket balloons will appear in certain photos you take within the app. A Team GO Rocket hat is now available to purchase in the shop too for 150 PokéCoins.

It is currently unclear if this feature will be sticking around beyond Pokémon Go Fest 2020 but in the update, Niantic says that this could impact the original plan for the Go Fest Weekly Challenge: Battle Timed Research.

More details are being added as the feature becomes more widely available.