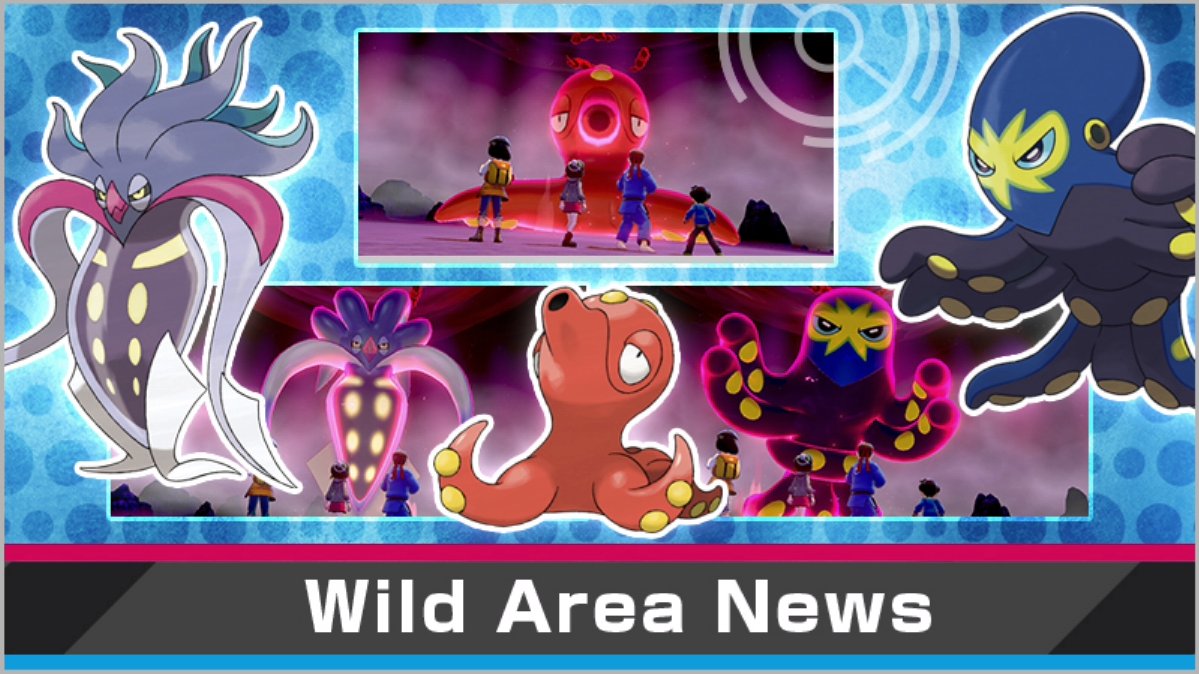 The summer is in full swing, and Pokémon Sword and Shield is preparing trainers with the chance to encounter some Pokémon that call the beaches their home.

A new limited Max Raid Battle event has begun in Pokémon Sword and Shield, this time featuring Pokémon styled after different types of squid and octopi. Players will be able to encounter Remoraid, Octillery, Inkay, Malamar, Clobbopus, and Grapploct more in Max Raid Battles until June 27.

These squid and octopus-themed Pokémon are normally located in beach and oceanside locations, though now they will be able to find them within Max Raid Dens within the Wild Area, the Isle of Armor, and the Crown Tundra for a short duration. While these Pokémon do not have any special attributes nor bonuses during this event, they allow trainers to catch these rare Pokémon.

Players will be able to encounter these Pokémon more frequently in Max Raid Battles just as summer gets underway, but only until June 27. The Raid cycle will then return to featuring early-game Pokémon such as Centiskorch, Corviknight, and Greedent, with no end date for this cycle currently known.