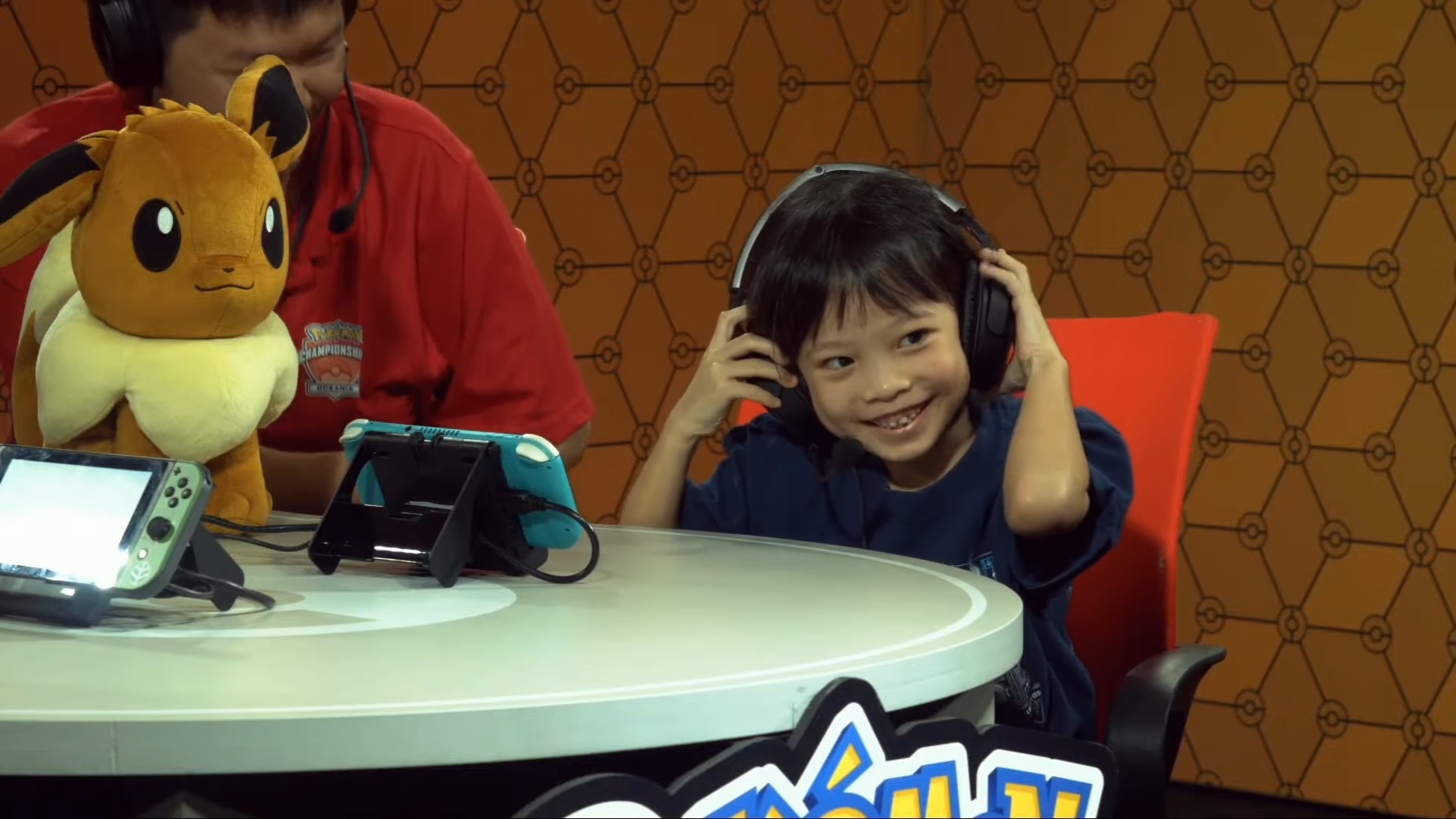 There are very few video game competitions that younger competitors play within a division of their own, but Pokémon always provides kids a fair chance to play against others from their own age group.

But even with that distinction, seven-year-old Simone Lim beat an older player with an incredible play in the final minutes of the last grand finals match to win the Pokémon Oceania International Junior Championships.

Justin Miranda-Radbord is a proven competitor, having won multiple Pokémon tournaments, including the Hartford Regional Championships. And he played extremely well up though the finals, going 5-0 through the event and having both the top seed and a slight advantage on the final turn of game three.

Lim had to push through a much more difficult bracket being a seven-seed and going 3-2 early, but she managed to clutch out a game against Radbord to force the playoff in game three.

She was knocked down to her final Pokémon, a Tyranitar, against the ace of Radbord’s team Rhypherior and a Dusclops. Lim’s Tyranitar could easily kill either of those Pokémon on its own, but facing down a two-vs-one situation at low health is never optimal.

It came down to whether Radbord was going to use Protect on Rhyperior to live the following turn against an attack from Tyranitar, or a double attack on the opposing Pokémon. Meanwhile, Lim needed to kill the Dusclops if the Rhyperior protected to win.

Predicting Radbord to go for the guaranteed protection on Rhyperior, she used Crunch to knock out the Dusclops before finishing off the Ground and Rock-type using Superpower on the following turn. She would end up sheepishly smiling at the camera before her friends came up to congratulate her.

In the post-game interview, Victory Road VGC asked her why she chose to go for the Crunch on Dusclops, to which she simply responded “Because I knew he was gonna protect the Rhyperior,” before thanking her family and friends for their support.

It was an incredible run from both players, but Lim’s victory just goes to show how accessible competitive Pokémon truly is.