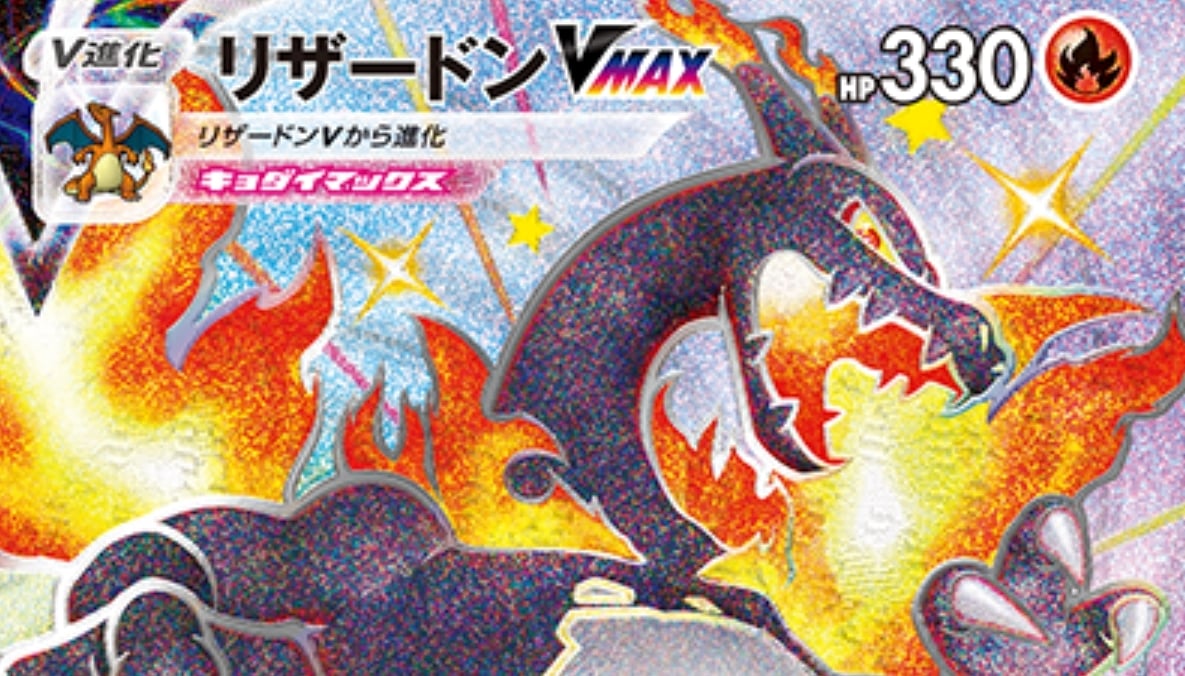 The next Japanese Pokémon TCG set was officially revealed at the Yokohama Regionals earlier today, confirming that the set would have more than 300 cards in total, including a Shiny VMAX Charizard.

We already knew that the set, named Shiny Star V, would be releasing on Nov. 20 in Japan, but now we know that each pack will come with a guaranteed Pokémon V or VMAX card. 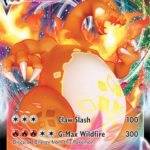 Other Shiny variants will be included in this set as secret rares, such as Centiskorch, Dragapult, Toxtricity, Lapras, and Boltund

This will also be Japanese players’ first chance to grab previously English TCG-exclusive cards like the Zacian V promo variant, along with multiple helpful reprints for high-usage cards like Crobat V, Eternatus VMAX, and Dragapult VMAX. Important Trainer cards like Marnie and Quick Ball will also be among the reprints.

Shiny Charizard VMAX will obviously be the prize card of the set for non-competitive players. But other Shiny variants for Decidueye and Oranguru, two very strong cards, are also being released. 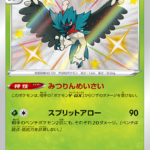 According to the Pokémon TCG-focused publication PokéBeach, this is the 422nd Charizard card printed in 2020 across all languages and releases.

Overall, this set will help bring down the prices for some competitively oriented cards while adding new ones too. And for Western TCG players, any new card that is added in this set, like Ditto V, will likely make their way over in early 2021 packs.