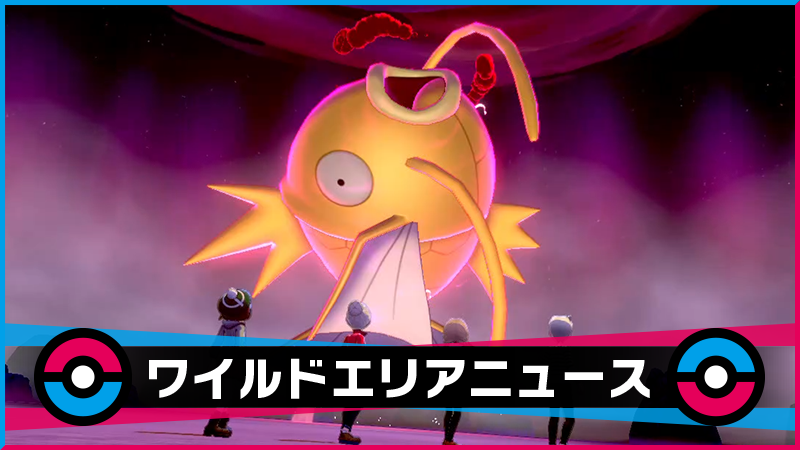 For a limited time, there will be an increase in Magikarp raids in Pokémon Sword and Shield. Trainers will also have an increased chance of finding a shiny version of the Pokémon in these raids.

These Magikarp raids will take over for the Christmas-themed Delibird ones that didn’t (for some reason) feature a higher chance of finding a shiny.

It seems like a nice touch by Game Freak to make shiny Pokémon easier to find in these raids, following the trend set by the Pokémon Go series on mobile. This could be just the first move in an effort to keep trainers coming back for more in Sword and Shield.

This raid event isn’t expected to last long and the creatures could appear in any of the many dens in the Wild Area. Trainers should try to act fast and take down as many raids as possible if they want to find a golden Magikarp.