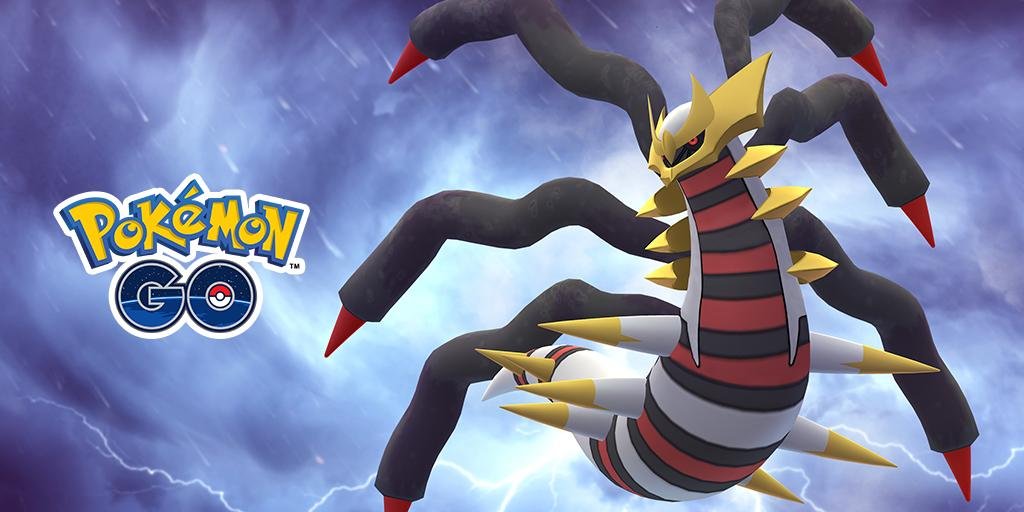 We already knew that Moltres and Zapdos were making a return to raid battles in October, but Pokémon Go will now get the chance to capture a Shiny Giratina Origin Forme too, Niantic announced today.

The developer also hinted that a “special Raid Boss” will be appearing during the Halloween event near the end of the month, though no other details have been shared.

Zapdos will lead off the month, carrying over from September’s lineup until Oct. 2 when Moltres will take over for its Electric-type counterpart. Here’s the full list of dates, including when the special Raid Boss will likely be added based on previous raid rotations.

All four Pokémon, including the unrevealed event boss, will be featured in five-star raids. It’s unclear when or if Mega Houndoom will be added into the game based on the unrevealed results of the Mega September event’s second raid goal, but it’ll also be a five-star raid boss if it’s added.

More information about other Pokémon Go events for the October lineup will be revealed soon.