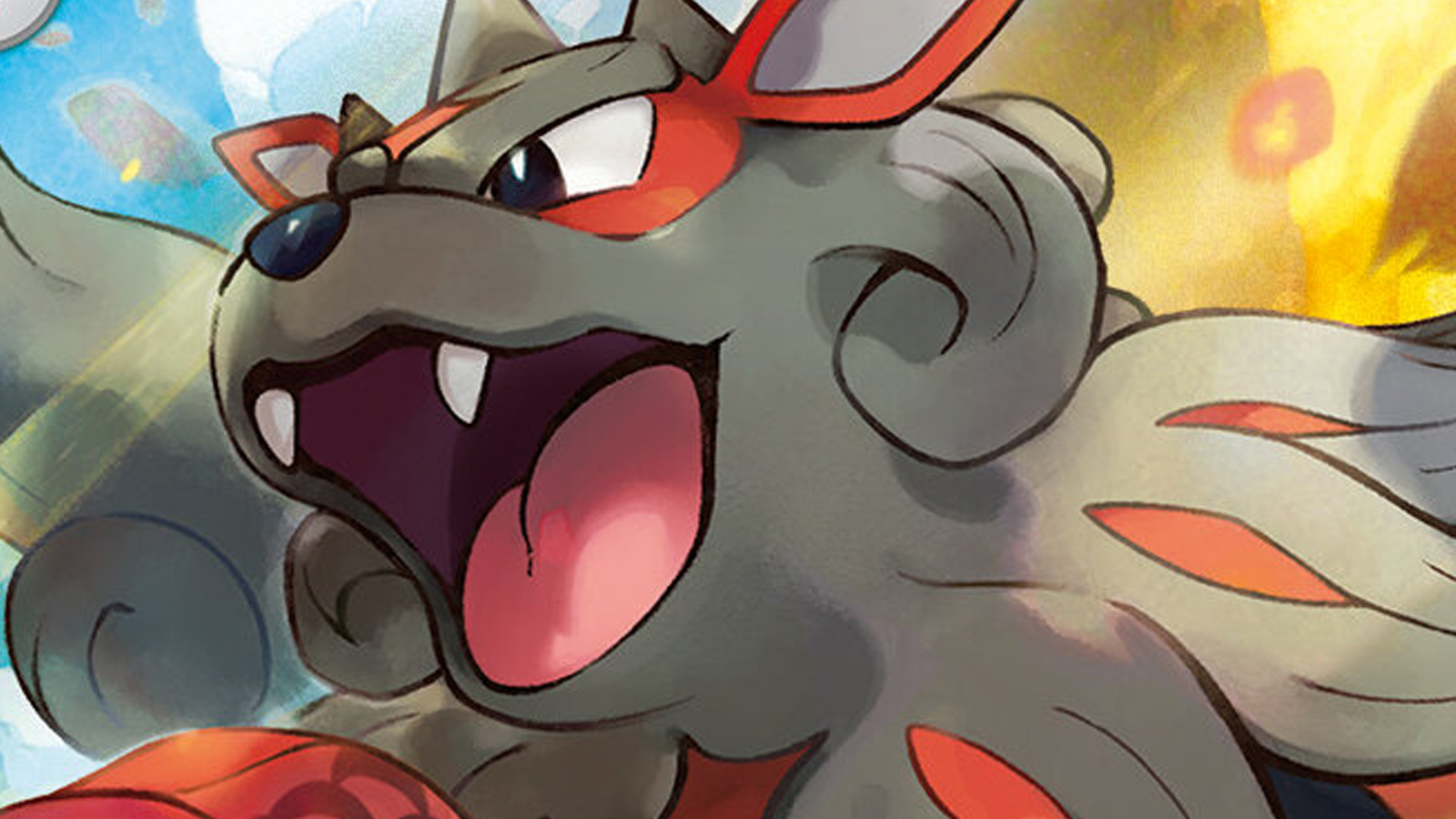 Ahead of its release later this week, many of the secret rare cards from Pokémon OCG Dark Phantasma have been revealed. A collection of the newly showcased cards has been shared on the Pokémon forum PokeBeach.

Among the newly revealed cards is different character rares, rainbow rares, trainer, and VSTAR cards. Some of the most notable include a gold variant of Hisuiant Zoroark, and rainbow rare forms of Hisuian Zoroark, Hisuian Goodra, Volo, and Iscan. 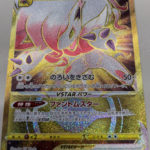 The trainer gallery highlights many of the new characters that first appeared in the Pokémon franchise with Legends: Arceus.

These include Parasect with the Ginkgo Guild, Pikachu and Akari, Gengar and Miss Fortune, Hisuian Arcanine and Rei, Spiritbomb and Vessa, Snorlax and Komado, Beni and Gallade V, and Enamorus with Cogita.

All of these cards will join the regular set which was officially revealed last week. You can check out these cards here.

Dark Phantasma will arrive in stores throughout Japan on May 13. Those in the west looking to get their hands on the cards will need to either consult the resale market or wait until they are translated and released in future Pokémon TCG sets.

Some of these cards will join August’s TCG set Lost Origin while others will be pushed back further to make up the final Pokémon Sword and Shield set in November.