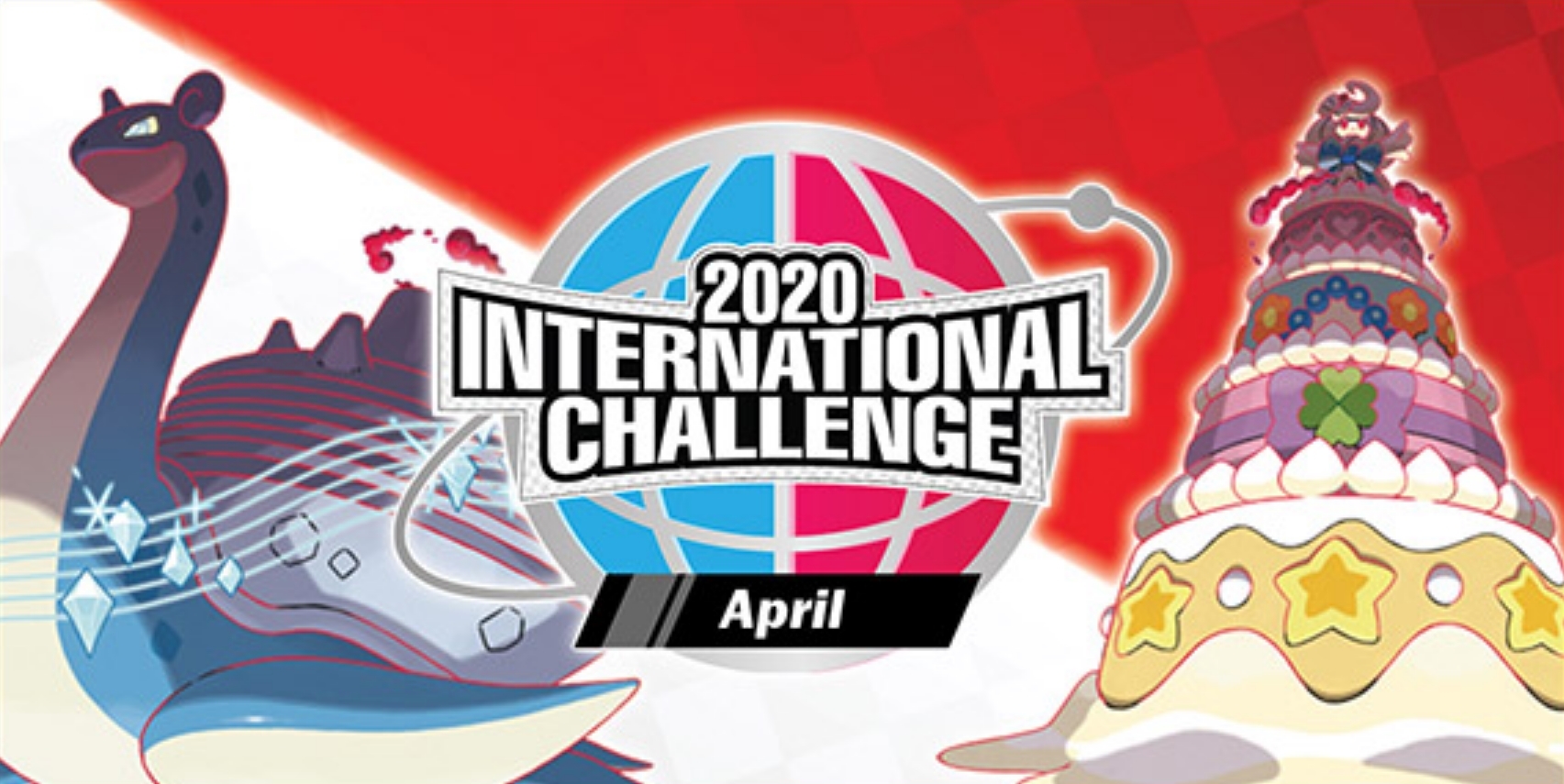 Players can now register to compete in the Pokémon Sword and Shield 2020 International Challenge April, with the deadline set for April 9 at 6:59pm CT.

This tournament is the fourth tournament in the International Challenge series and is open to players from all regions as long as they have Sword or Shield and a Nintendo Switch Online Membership.

Like with every event, now that you can sign up for the competition now, the full list of rules is also available. That includes all of the Gigantimax Pokémon available for use, the list of banned Pokémon, and the basic layout for the format, which is basically just the standard VGC rules as per usual.

One change that has been made is to the list of available Gigantimax Pokémon, as the list continues to grow with each Wild Area event that makes more forms available for players to catch. Notable additions to the list this time are Lapras, Toxtricity, and Grimmsnarl.

The ban list has also shrunk significantly now that the Kanto and Alolan Starters are all legal to use in competitive play. The Legendary Pokémon featured on the list are likely to remain banned in competitive battles in order to keep things balanced, so don’t expect the list to change much after this.

The fourth online competition is going to provide all players who participate in at least one battle during the event a new Ball Guy T-shirt that you can wear in-game, this time featuring Great Ball Guy.

Registration for the event will close on April 9 at 6:59pm CT, with the competition set to run from April 10 to 13.