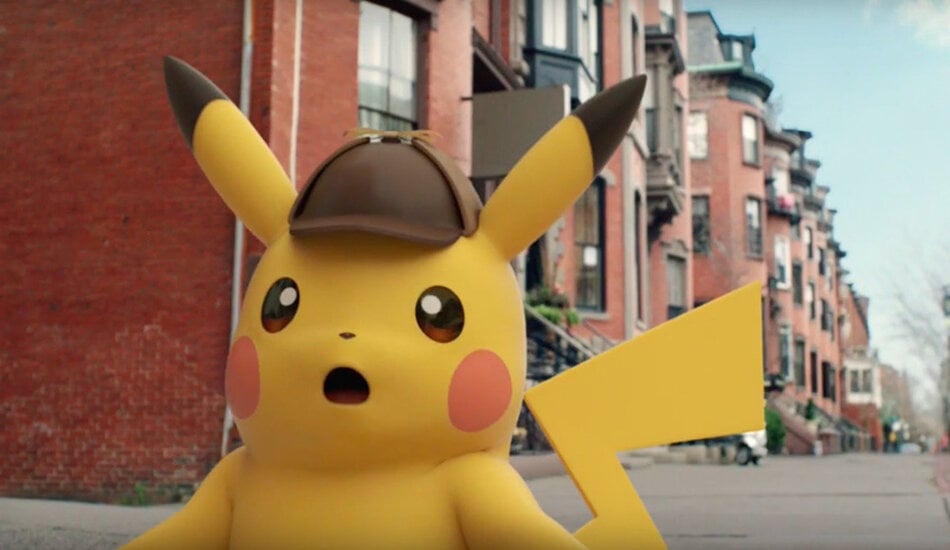 Every collector has their white whale: An item that they desperately want to obtain (sometimes to the brink of obsession), but one that ultimately eludes them. Pokémon card collectors had a chance to find their white whale earlier this month when a rare Pokémon Illustrator card was sold at a New York auction house, fetching a record-breaking $195,000.

The Pokémon Illustrator, nicknamed Illustrator Pikachu, was specifically designed as a prize for an illustration contest at Japanese magazine CoroCoro comic. Twenty-three cards were awarded to the top submissions: three for first place and 20 for second. Two more contests were also held with the Pokémon Illustrator as a reward. In total, only 39 copies of the card were printed and only 10 PSA-certified copies are known.

Additionally, the Pokémon Illustrator has two defining traits that make it even more unique. It’s the only card printed with the inscription “Illustrator” at the top and the only one with a pen symbol in the bottom right corner. This particular copy was graded PSA 9 Mint, defined by the PSA grading standards as “a superb condition card” that exhibits minor flaws.

But Pokémon Illustrator doesn’t give its owner any gameplay advantages. The text of the card is simply a certificate of excellence.

“We certify that your illustration is an excellent entry in the Pokémon Card Game Illust Contest,” the card reads, according to a translation on Bulbapedia. “Therefore, we state that you are an Officially Authorized Pokémon Card Illustrator and admire your skill.”