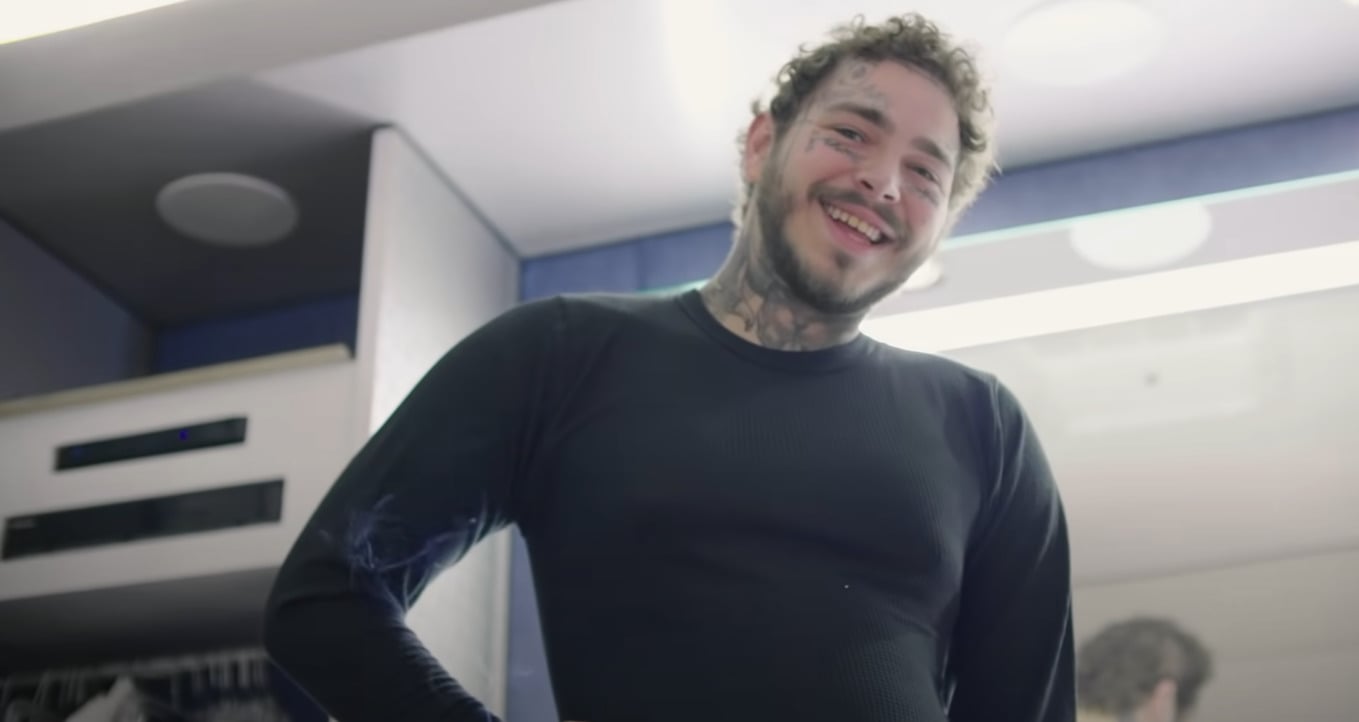 Pokémon’s next artist collaboration will be Post Malone in a concert on Pokémon Day, Feb. 27, at 6pm CT. Post Malone joins artists like Katy Perry who will be working with the P25 Music program to celebrate the 25th anniversary of the franchise.

This virtual concert will be streamed on Pokémon’s official YouTube and Twitch channels, as well as the 25th-anniversary website, for all players to watch. The teaser for the event features the singer transforming into his virtual counterpart, which viewers can expect to see perform during this concert. Pokémon revealed alongside this announcement that further information regarding the P25 Music program will be released following this virtual concert.

This isn’t the first time that Pokémon has dipped into the virtual concert scene, though. Last August, Pokémon held its “Virtual Fest” event for players in Japan to visit a virtual Pokémon amusement park and complete missions, ride attractions, and learn more about upcoming Pokémon releases. It was accompanied by a virtual concert from Pikotaro, a comedian who rose in popularity with the release of his song, “PPAP.”

The P25 Music program seeks to bridge Pokémon into other areas of pop culture for its 25th-anniversary celebrations throughout the year. Pokémon previously announced that Katy Perry will be a collaborator. She’ll be supplying an original song for the franchise later in the year.

The festivities for Pokémon’s 25th anniversary officially start on Feb. 27. The celebration is looking to span across the video games, TCG, merchandise, and more announcements yet to be revealed.