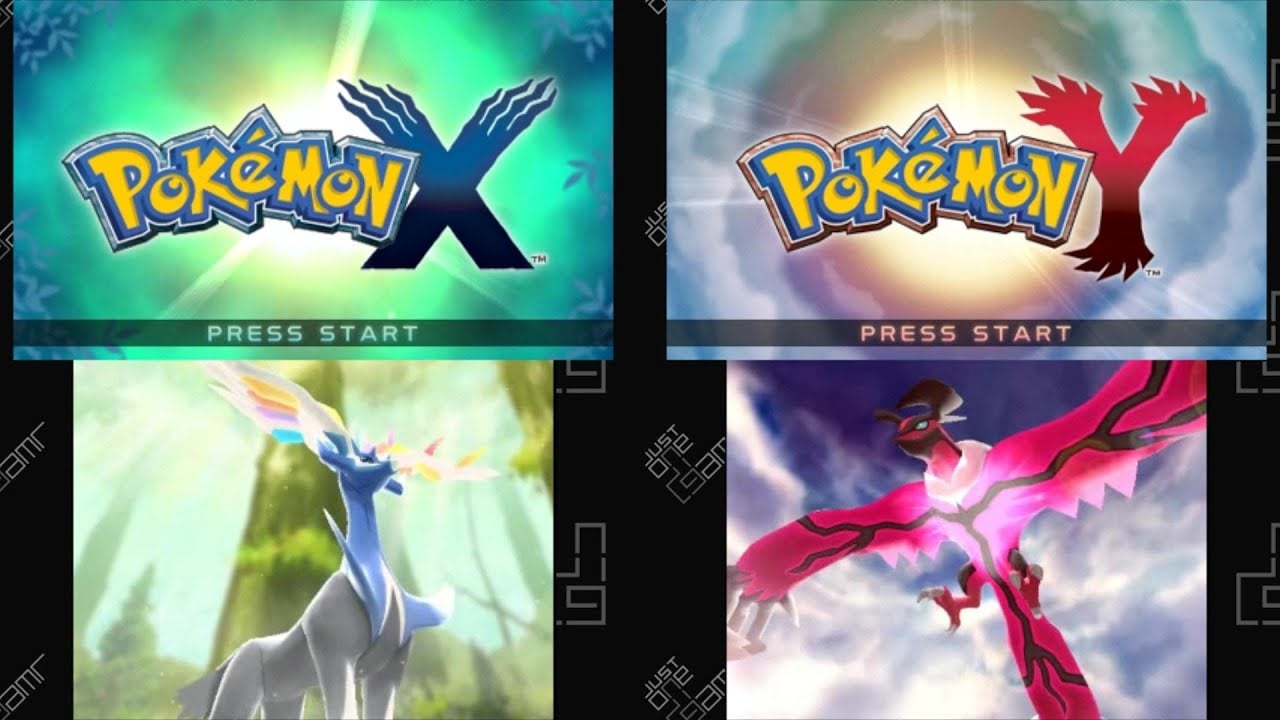 Before Pokémon X and Y were released on Oct. 12, 2013, the Pokémon franchise wasn’t a truly 3D game. It didn’t release its titles at the same time worldwide, and had no customization options outside of selecting to play as a boy or girl. But six years after X and Y‘s release, the games are completely different.

The first entries in the franchise’s sixth generation changed so much and gave Game Freak a great starting point for how they could continue to innovate in the coming years. And not only was it innovative, it was also very well received, getting high review scores and selling four million copies in the first week.

The transition to 3D wasn’t perfect, but it was a huge leap from the semi-3D models used in Pokémon Black and White and Black 2 and White 2. It was nearly seamless and kept a lot of the charms generation five had in terms of art style, using it as a base to expand on to create something new.

The battle system largely remained the same, but the introduction of both the Fairy-typing and Mega Evolution changes the game at a meta-level forever.

Fairy-type was the first new type added to the game since Gold and Silver back in 1999, and that forced Game Freak to change how several other type interactions would work too. Steel no longer resisted Dark or Ghost but became super effective against Fairy, which was a huge change for VGC players.

Dragon-types finally had a true threat to their dominant position in the tier-lists. It was also really cool to see some Pokémon like Azumarill and Mawile get the additional typing, which made them more viable and overall more dynamic.

Mega Evolution also gave some Pokémon like Mawile a boost, turning them into much more viable options by allowing them to achieve a higher form of evolution that previously never existed.

Fan favorites also got a boost, like the Kanto starter trio, Blastoise, Charizard, and Venusaur along with others like Absol and Kangaskhan. That helped give new life to some forgotten Pokémon while also adding a new wrinkle to competitive play.

But back to the graphics. The leap to 3D also showed off every single one of the—at the time—721 Pokémon with fully animated models that had dynamic movements that would flip between several animations per battle. It wasn’t groundbreaking, but it was a marked improvement that gave fans something they hadn’t had since the older console spin-offs.

Trainers could choose what they wanted to wear and certain aspects of their character’s appearance. It was still limited, but before this, there was no customization at all beyond some limited assets swaps in Diamond and Pearl during contests and the one Team Rocket mission in HeartGold and SoulSilver.

The online system for the game was also completely different than Black 2 and White 2, having implemented a new screen that lets you easily interact with friends or acquaintances while having instant access to new options like Wonder Trade.

Those newer features, like Wonder Trade and the post-game Friend Safari also provided new ways for the game to be played. The Friend Safari added yet another way for players to enjoy capturing Pokémon and gave them a reason to add more friends since each player had different Pokémon in their area. It also was a fun new method for shiny hunting.

There was even a way to directly interact with your Pokémon using Pokémon-Amie to feed them snacks and pet them.

Sword and Shield are about to release with several features that have now been iterated on for two generations of Pokémon games, starting with X and Y. Galar seems to have taken inspiration from Kalos more than any other region before it, which has many fans excited to jump into a new world that is so steeped in its base material.

We will just have to wait and see how this next step in Pokémon’s evolution lives up to what came before it.