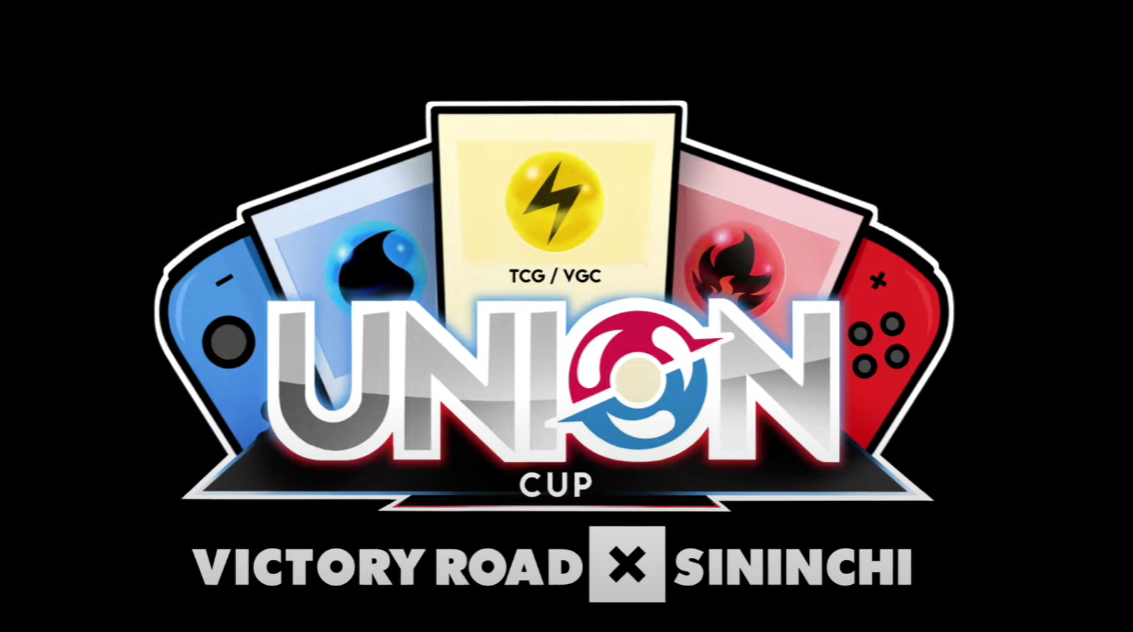 Victory Road VGC is joining forces with Pokémon TCG veteran Pedro “Sininchi” Torres to run a tournament that will bring TCG and VGC players together.

Scheduled to run on Jan. 23 and 24, all of the matches will be streamed individually from the player’s channels throguhtou both days. The lineup of teams include multi-format VGC Champion Wolfe “Wolfey” Glick pairing up with International TCG Champion Tord Reklev and VGC commentator Labhaoisa “LouLouThePikachu” Cromie teaming with TCG caster Joe Bernard from OmniPoke.

As for the tournament structure, only the VGC player is allowed to compete, with the format for the event being Standard Format (Team Up through Vivid Voltage.) A round robin group stage with teams being split into four groups of four, all named after the guardian Tapus, will have the top two teams from each moving on into the playoffs.

All games will be best-of-three with a 60 minute timer that starts immediately at the coing flip of game one.

If the timer is over after 60 minutes, the game results mark the winner of the matchup, so if a player is already up 1-0, they will go 2-0. If the timer goes off after 60 minutes and the result is 1-1 while both players have the same number of prize cards remaining, the game continues until one player take a prize.

As a special rule, players won’t be able to talk to their coaches during games, but they can use a “Union Call” once per match to discuss strategy with their partner. All decklists for every player will be made public during the tournament.

You can read more about the event, including further details on how it will be run and a full list of teams on the Victory Road VGC website.