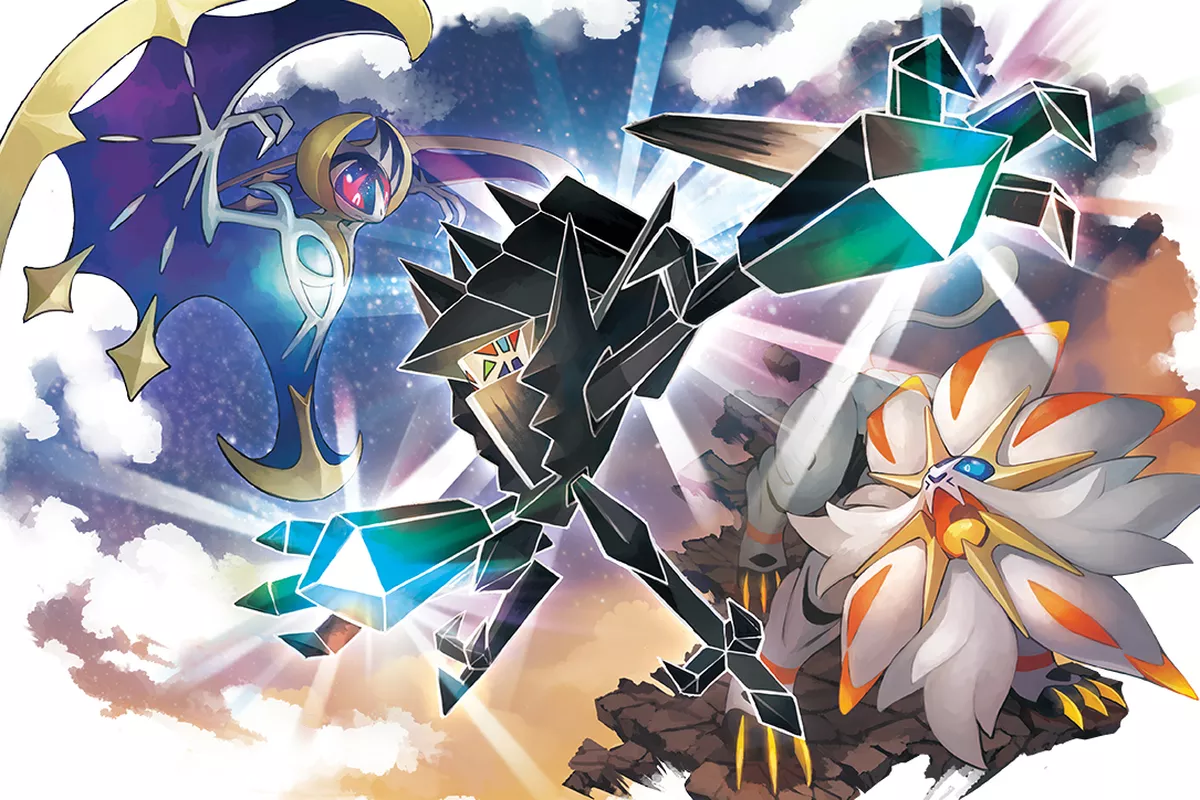 As part of Nintendo’s quarterly financial earnings released today, the Pokemon Company has provided updated sales figures for its 3DS and Nintendo Switch lineup of games.

As of June 30, 2019, four of the mainline core RPG titles released on 3DS have sold a combined total of over 50 million while the Nintendo Switch’s first Pokémon title, the Lets Go series, has managed to scrape over the 10 million mark.

The total sales for each game are as follows:

Let’s Go sales show promising signs for Pokémon’s future life on the Switch, especially with Pokémon Sword and Shield on the horizon. Ultra Sun and Moon’s poor sales, however, showcase the steady decline of the 3DS over the past years with a mere 200,000 units sold in the past quarter.

It will be interesting to see how well Sword and Shield perform this time next year, however, considering the amount of backlash the game has had since its reveal a few months ago. The lack of a National Pokédex and fans’ worries over poor game quality has resulted in a lot of bad PR for Game Freak as a whole.