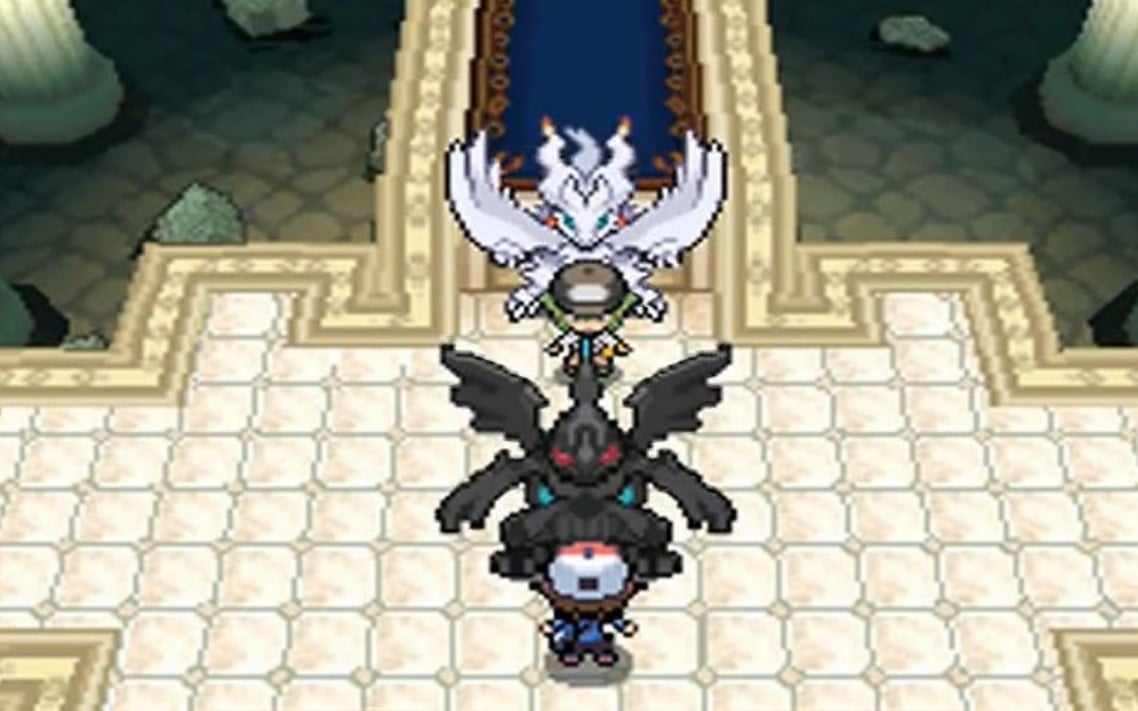 A decade has passed since trainers took their first step into the Unova region as Pokémon Black and White. But that was only in Japan.

The official Pokémon Twitter account skipped ahead a year, though, claiming the game was turning 10 across the board when in actuality, today was the ninth anniversary since release in North America.

The account did clarify its error in a follow-up post, claiming Team Plasma sent the Tweet and providing the actual dates for anyone that was confused.

Black and White were the first Pokémon games since Red and Blue to remove all Pokémon outside of the newly made creatures for that generation, only allowing players to catch older Pokémon after they had beaten the game. That was a bold choice that made many players upset but was a nice addition to the fifth generation in retrospect.

This has not been done since then, with The Pokémon Company and Game Freak instead using older Pokémon as marketing tools to help sell the newer games to older fans.

Next year will mark the 10th Anniversary of Black and White releasing in every region outside of Japan, which likely means the tweet will be accurate next time.