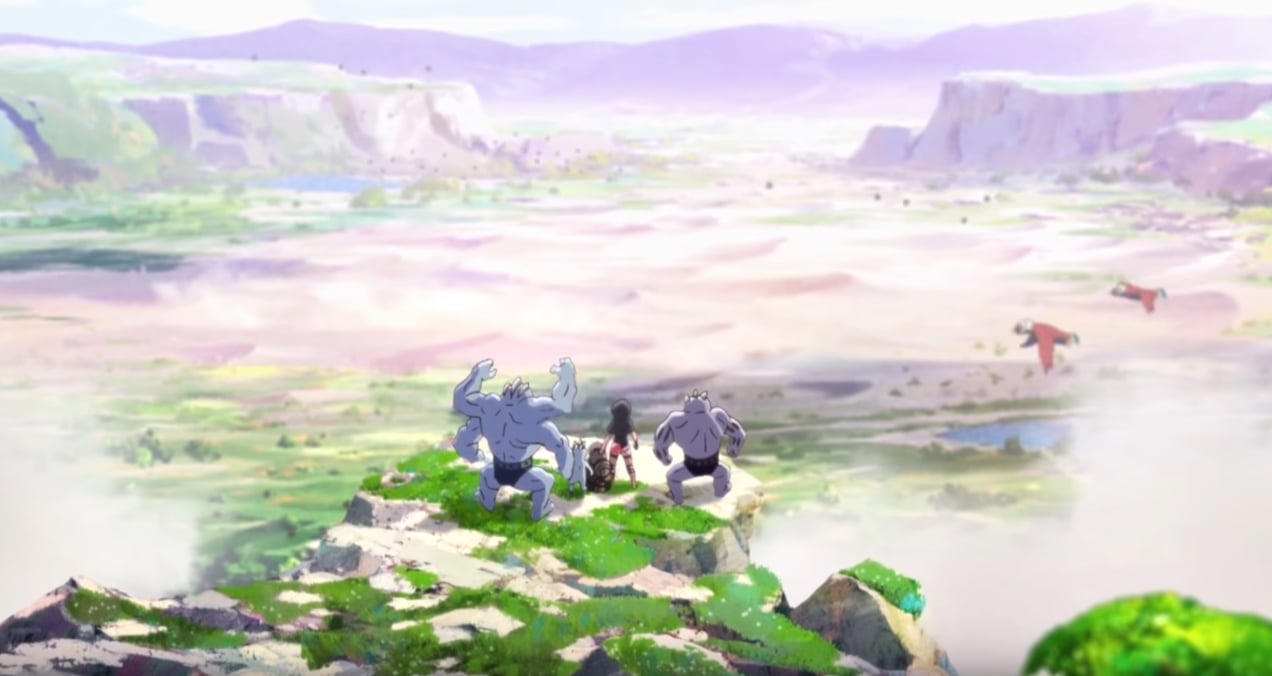 Since Ash and Pikachu aren’t traveling around the Galar Region yet, The Pokémon Company is using the “Twilight Wings” mini-series of animations to show off what the region could look like in the anime format.

The second episode of the seven-part series is now available for everyone to watch on YouTube. It reveals what the Wild Area could look like if the show did take a crack at it.

After losing in a battle against Champion Leon, Fighting-type Gym Leader Bea takes her team deep into the Wild Area to train for her next set of challenges. This involves battling some powerful Pokémon in the varied locations available while also working on her Martial Arts with her own Pokémon.

While the short doesn’t show much that we haven’t seen about the Wild Area before, there’s a section of the video that takes place underground after Bea and her team are trapped by a rock slide. 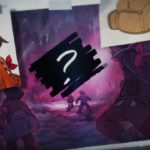 This underground area looks eerily similar to some of the art we’ve seen regarding The Frozen Tundra DLC that will be coming to Pokémon Sword and Shield in the fall, where trainers will go into caves to find special raids to compete in. Something like this is probably an unintentional nod to the barely-talked-about feature that isn’t in the game yet, but it could be a sign that there will be more small points of reference like this in the remaining episodes of the series.

Just like with the last episode, the short story provides some nice backstory for one of the most important characters in Sword and Shield—the Corviknight Flying Taxi driver. There’s even a little teaser showing Hop and his Wooloo, who could be the star of the next episode considering Bea was shown fighting a Rhydon at the end of the last short.

The next episode is likely going to come out around March 15 since both episodes so far have been spaced out from each other by about a month.