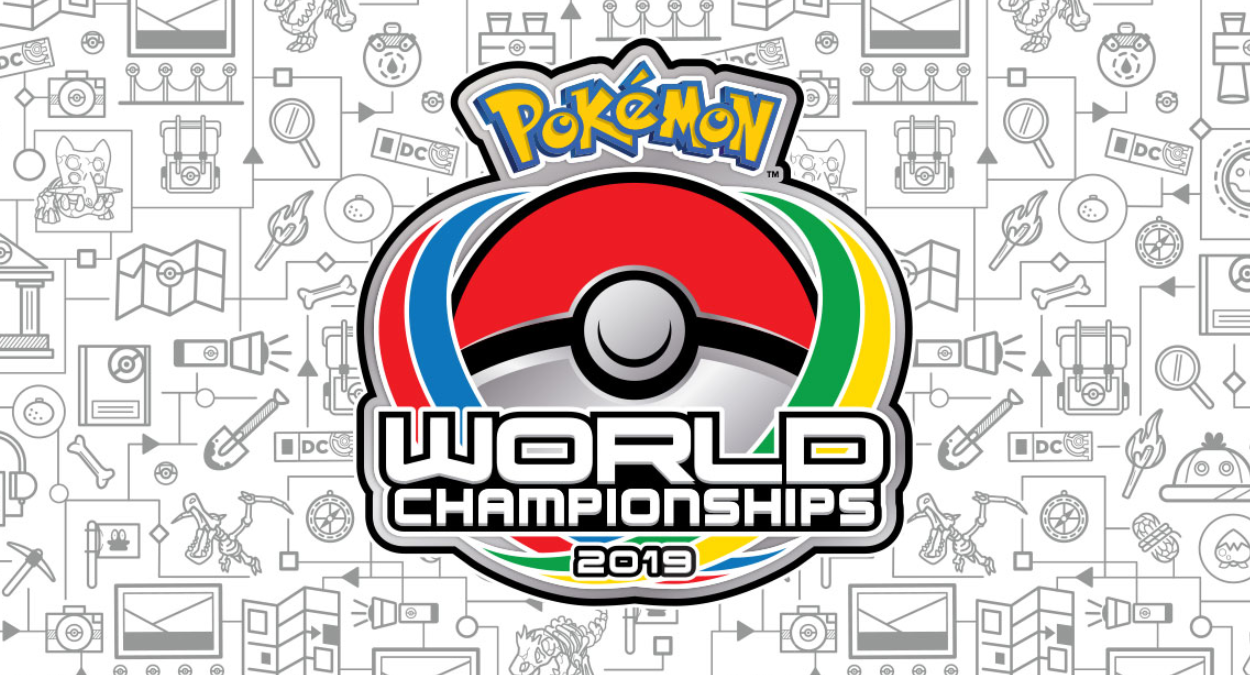 It appears that The Pokémon Company is looking to make competitive Pokémon more accessible to casual fans by including some of the official Play! Pokémon tournament matches on the Pokémon TV app.

As part of the most recent update to the app and website in the United States, viewers will now be able to watch select competitive Pokémon events directly on the Pokémon TV platform. This will be a gradual rollout, starting with the most recent Pokémon World Championship and International Championship matches from 2019.

There are currently no details available on if previous World Championship, Regional, or other Play! Pokémon events will be added any time soon or if this is just an experiment that TPCI is testing with its audience on the app. Based on it currently only being available in the US, however, it is likely the archives for at least the last several World Championship events will be included at some point.