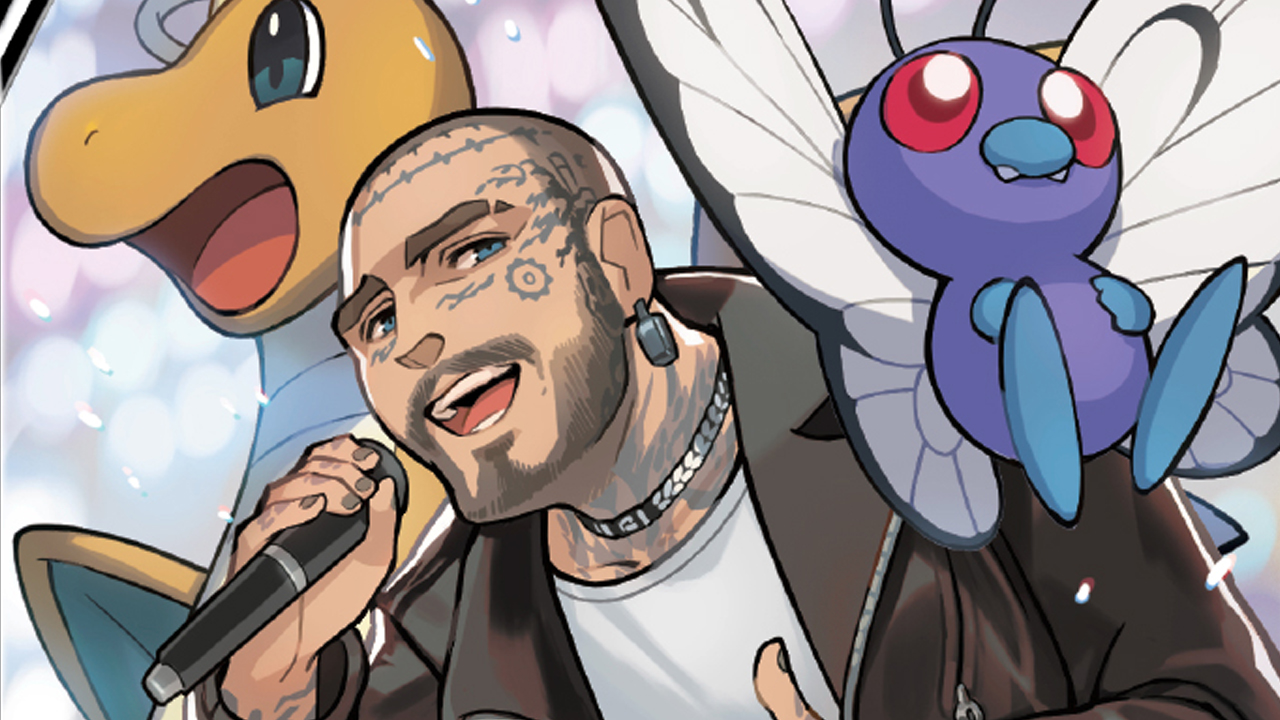 According to a report by PokeBeach, sources confirmed to them that these cards won’t be produced for wide distribution. Instead, they were simply cards gifted to the artists for their appearance on the recently released Pokémon 25th Anniversary Album. 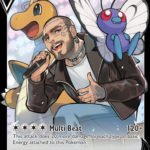 “This special Pokemon TCG card is for promotional use only,” The Pokémon Company wrote in a statement shared to PokeBeach. “Katy Perry was gifted with a printed version of this card as a special thank-you for her collaboration and contribution to the [P25] program. Currently, there are no plans to print this card for consumer use or purchase.”

This means players won’t be able to collect these cards for themselves. But if any artists were to sell their copy, it would likely fetch a high price as they are one of a kind cards. None of the artists have shared anything further about the cards since they were revealed, so it’s not likely any will be listed for sale anytime soon, if at all.