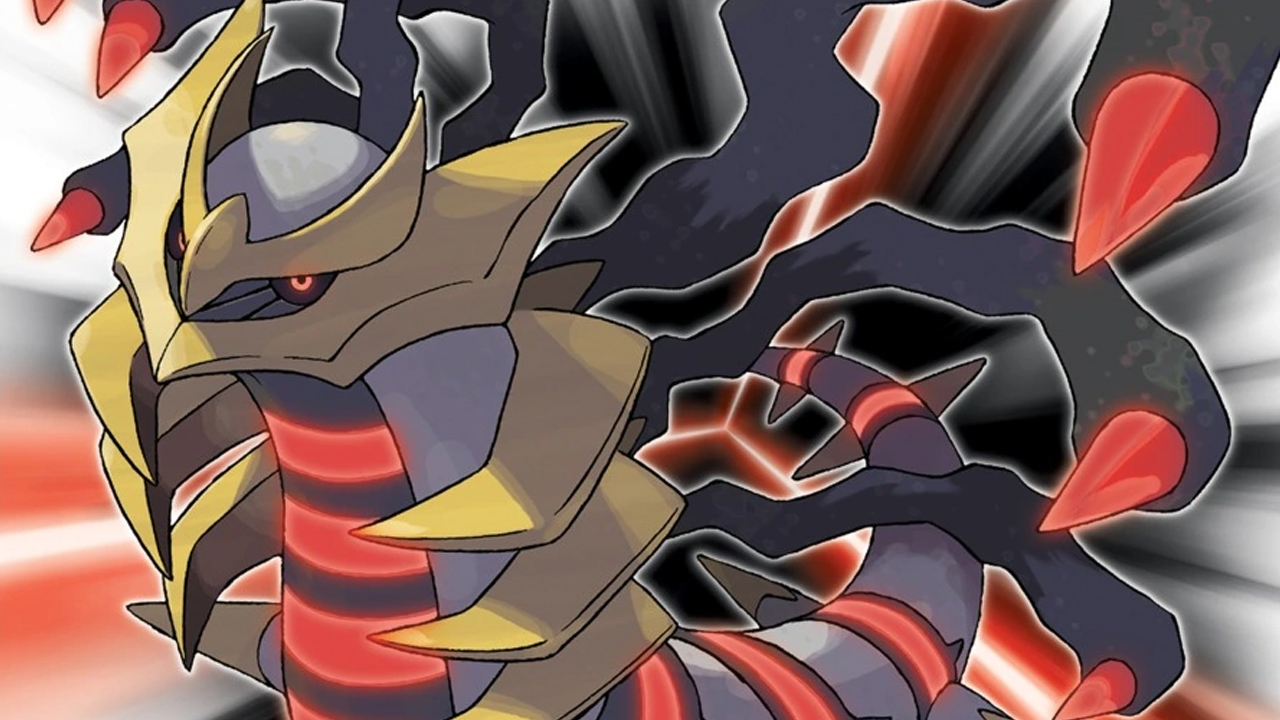 Pokémon TCG may be getting its summer set a month later than usual this year, with Lost Origin not arriving until September. In a report by PokeBeach, multiple sources confirmed the date for Lost Origin’s international release has been set for Sept. 9.

Typically the summer set for Pokémon TCG has been dropped in August, but PokeBeach had no information regarding the surprise change in timeline for release.

They also note this date means players won’t be allowed to use these new cards when competing in the 2022 Pokémon World Championships.

Lost Origin is set to bring cards from the Pokémon OCG sets Dark Phantasma and Lost Abyss to the West. These include VSTAR forms of Giratina Origin Forme and Hisuian Zoroark. Other confirmed cards include Enamorus V and Radiant Gardevoir.

PokeBeach had more information to share regarding the upcoming launch. Lost Origin will see a new product launch called a Booster Bundle. This includes six Lost Origin booster packs and a code card.

Other upcoming products noted in the report include a Holiday Calendar Box which will include promo cards, booster packs, coins, stickers, and more. This is expected to drop on Sept. 1. The fall is also expected to bring new Pokémon V boxes with the same contents that have been included in previous products of this type.

While fans may have to wait a little longer to get their hands on Lost Origins, they can still look forward to the Pokémon GO TCG set that will launch in the West on July 1.